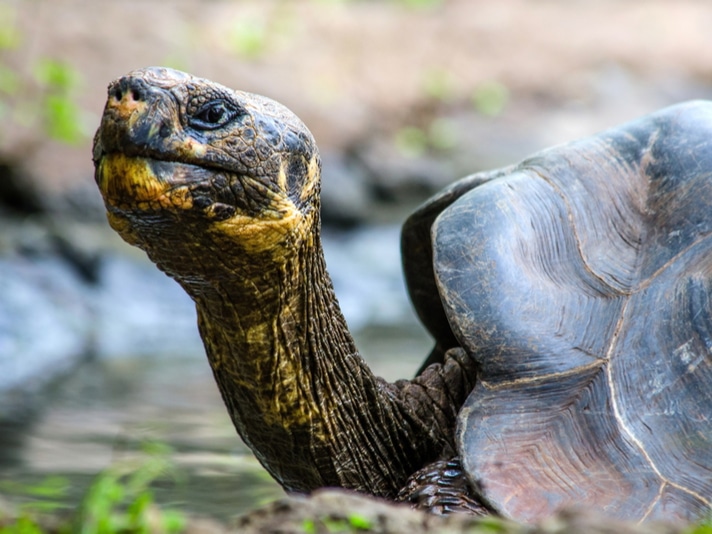 Magnetoreception In Turtles And Tortoises

Even animals with small brain to body ratios, such as chelonians, possess remarkable abilities that are still being understood

Video: These Snake Catchers In Singapore Get It Done Like A Boss
Reptiles In England’s Hankley Common Receive 110 Hectares of Protected Space
Ball Python Captured In Hawaii Garage

Reptiles possess many senses beyond human capabilities. One thing that has fascinated me specifically about turtles and tortoises, is their capability to create a perfect nest without once looking behind them to see what they are doing. Along with creating the most perfect chamber, they are able to choose the most perfect spot of soft soil, sand, and earth to start creating this masterpiece that will hold and incubate their eggs. This is due to a remarkable ability the turtles possess called magnetoreception. Magnetoreception has been documented in multiple animals including turtles, where they are able to detect frequencies in the earth to help guide them. Magnetoreception helps chelonians create maps based on the frequency of the earth in the ground, which is almost like a natural built in compass. 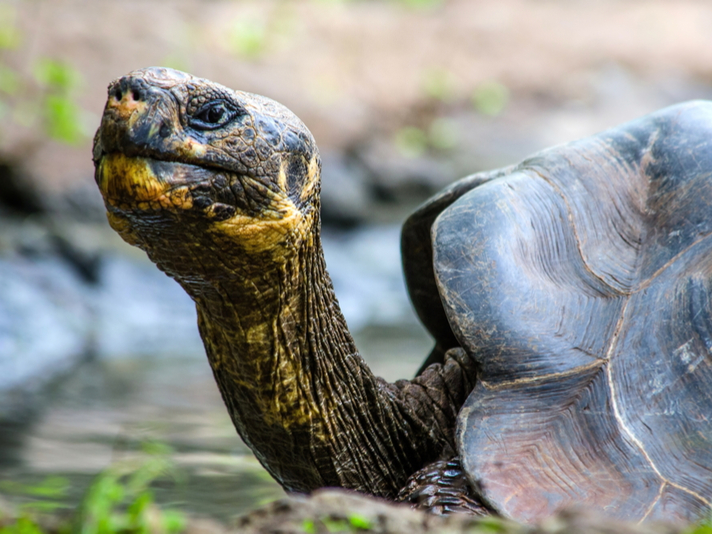 The author has witnessed Galapagos tortoises scout the yard for days to weeks “test nesting” until they find the right spot to complete the deed.

Energy, or frequency, can travel in different mediums like air, water, and earth. Earth is the quickest way that energy is transferred, and the prehistoric chelonian reptiles utilized this ability to live their unique lifestyles. It has been hypothesized that turtles and tortoises are able to convert this magnetic earth frequency into electrical signals, which is then processed by the nervous system. It’s obvious these animals use the phenomena of magnetoreception, but the sensory biology of the brain is still being understood. In other words, it is not exactly known how they do this, but they do.

This is probably the same for tortoises, although research is limited on terrestrial turtle species. Based on observance and behavior alone, the terrestrial tortoises are able to create maps that allow them to carve their landscapes with paths from their footsteps. From aerial views, the Galapagos islands look scarred from the multiple migration routes the giant Galapagos tortoises (Geochelone nigra) have seemingly memorized with their built-in compasses. From what I have witnessed within the captive breeding of Galapagos tortoises at Three Jays Tortoise Sanctuary in Miami, they will scout the yard for days to weeks “test nesting” until they find the right spot to complete the deed. At times, they will nest for hours in a specific spot and then randomly decide to give up and go to sleep. It could be because there is a rock, tree roots, or the spot just doesn’t feel right. This is most likely part of the amazing chelonian capability of magnetoreception. Another common occurrence that can be witnessed in captive Galapagos tortoises (personally speaking), is while they are nesting to lay eggs, they can be frequently observed dragging their plastron (bottom portion of shell) against the ground, where it looks like they are feeling it! Could this also be a detection method connected to the ability of magnetoreception? I would like to believe so. In Miami, it is pure limestone rock underground, but these tortoises are somehow able to detect the few pockets are perfectly soft soil to deposit their precious eggs.

Even animals with small brain-to-body ratios, such as chelonians, possess remarkable abilities that are still being understood. Hopefully more research will be done to further understand the amazing ability of turtle and tortoise magnetoreception!