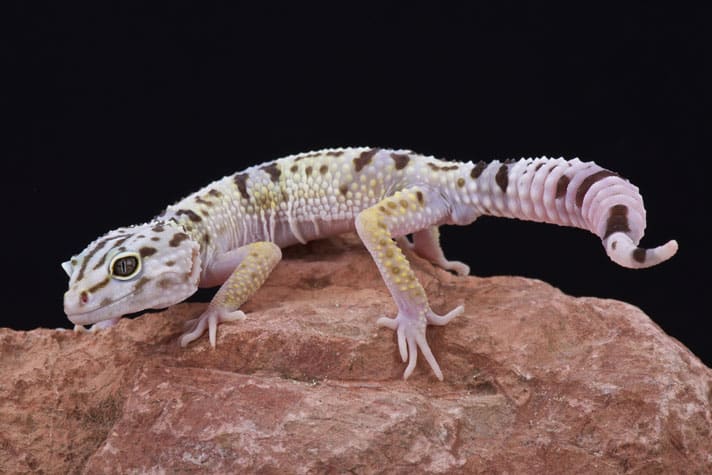 Could reptiles be used to spy for the West? 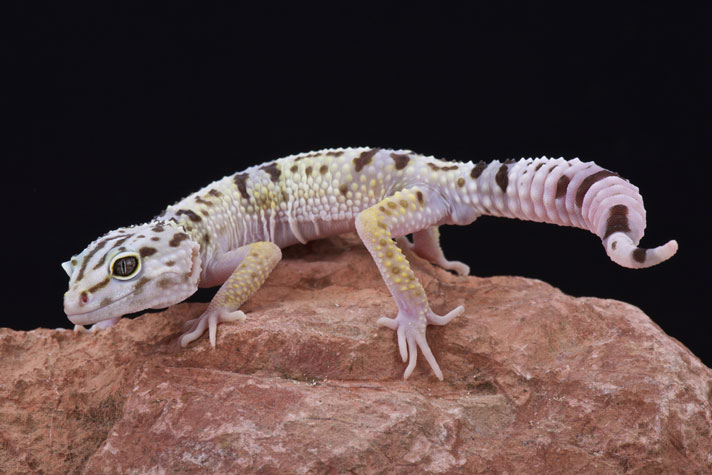 Could this Iranian fat-tailed gecko be used to spy for the West?

Firuzabadi told the ILNA News Agency that several alleged spies were stopped several years ago, according to The Times of Israel.

“Several years ago, some individuals came to Iran to collect aid for Palestine… We were suspicious of the route they chose,” Firuzabadi said.

“In their possessions were a variety of reptile desert species like lizards, chameleons… We found out that their skin attracts atomic waves and that they were nuclear spies who wanted to find out where inside the Islamic Republic of Iran we have uranium mines and where we are engaged in atomic activities,” he said.

Firuzabadi made the comments after an Iranian-Canadian environmentalist, Kavous Seyed Emami committed suicide in prison after he was arrested last month in Iran.