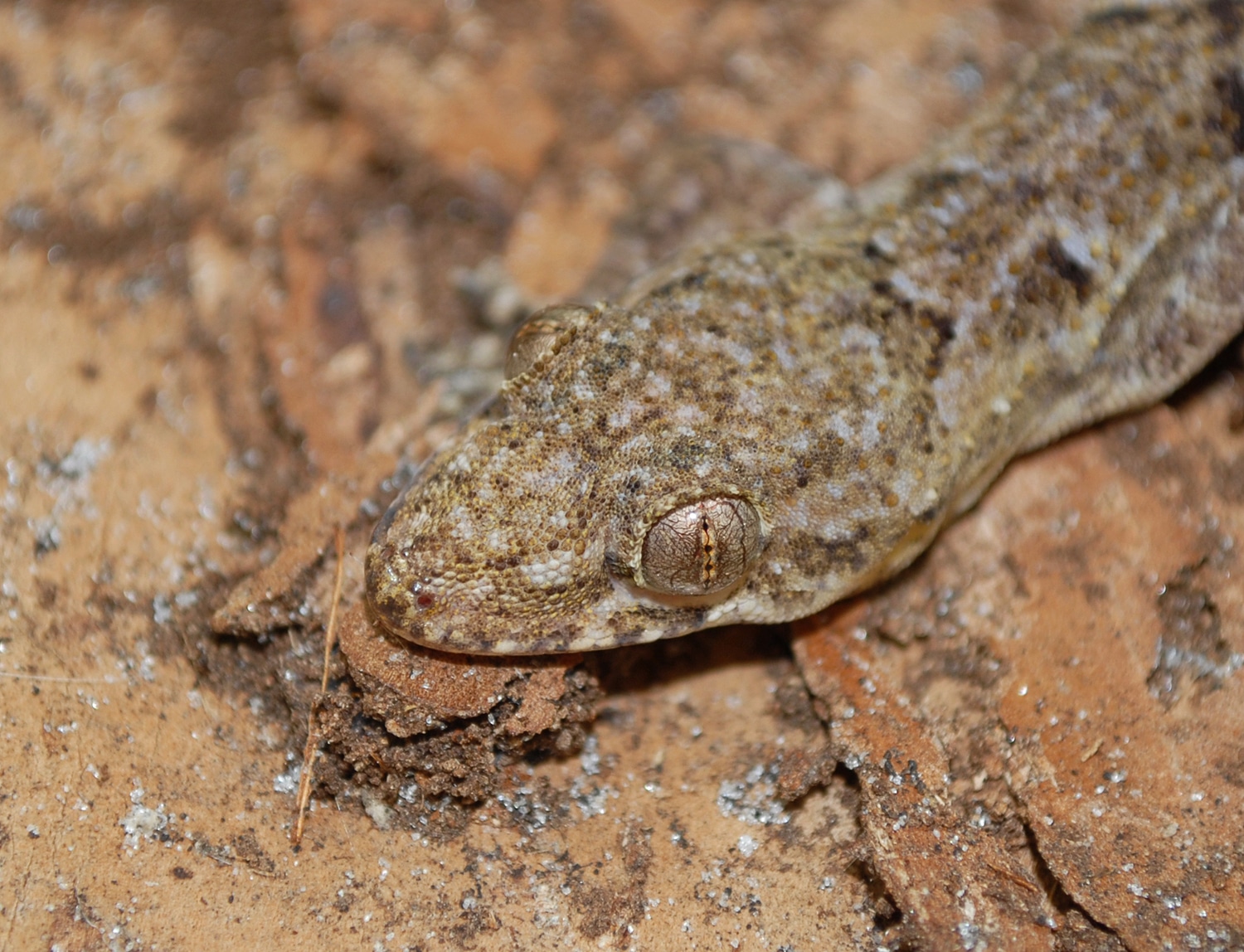 When extreme cold snaps hit south Florida in the winter, the sight of cold-stunned lizards is a common occurrence. Every year the temperatur

When extreme cold snaps hit south Florida in the winter, the sight of cold-stunned lizards is a common occurrence. Every year the temperatures drop, so do the invasive reptiles. Right off their perches.

Researchers have now concluded that six lizard species, five of which are invasive, “can endure climatic conditions that exceed their physiological limits.”

The six lizards in the study include:

The researchers looked at the six lizard species after a January 22, 2020 cold snap descended upon south Florida. The air temperatures dropped below the thermal limit of the local lizard population, and hit a decade-low of 4.4°C (40°F) the researchers wrote in their paper, “An extreme cold event leads to community-wide convergence in lower temperature tolerance in a lizard community.”

In the week after the cold event hit south Florida, the researchers were able to document decreased lower thermal limits in the six lizard species. The researchers tested whether the reptiles could tolerate colder temperatures than those previously measured, and looked at how the cold snap thermal tolerance limits compared across the six lizard species in spite of the differing traits, size and ecology of the lizards. These lower thermal limits lasted an average of 10 weeks after the January 22 event among the five invasive species and the native American green anole (Anolis carolinensis).

The researchers conclude that as extreme climate events, whether they are cold snaps, heat waves, drought, and even rainfall, increase in frequency and severity due to climate change, the effects of these weather events on these lizards may be large scale and long lasting.

“Here, we observed that six co-occurring species of lizards converged on a new, lower limit of thermal tolerance following an extreme cold climate event, the researchers wrote in their paper. “Multi-species field studies of thermal physiology remain rare, yet are likely to provide valuable insights into both our forecasting of the community-wide effects of contemporary climate change, and in developing our understanding of how climate and physiology interact in community assembly and associated dynamics.”

An abstract of the paper, “An extreme cold event leads to community-wide convergence in lower temperature tolerance in a lizard community,” can be read on the The Royal Society Biology Letters website.