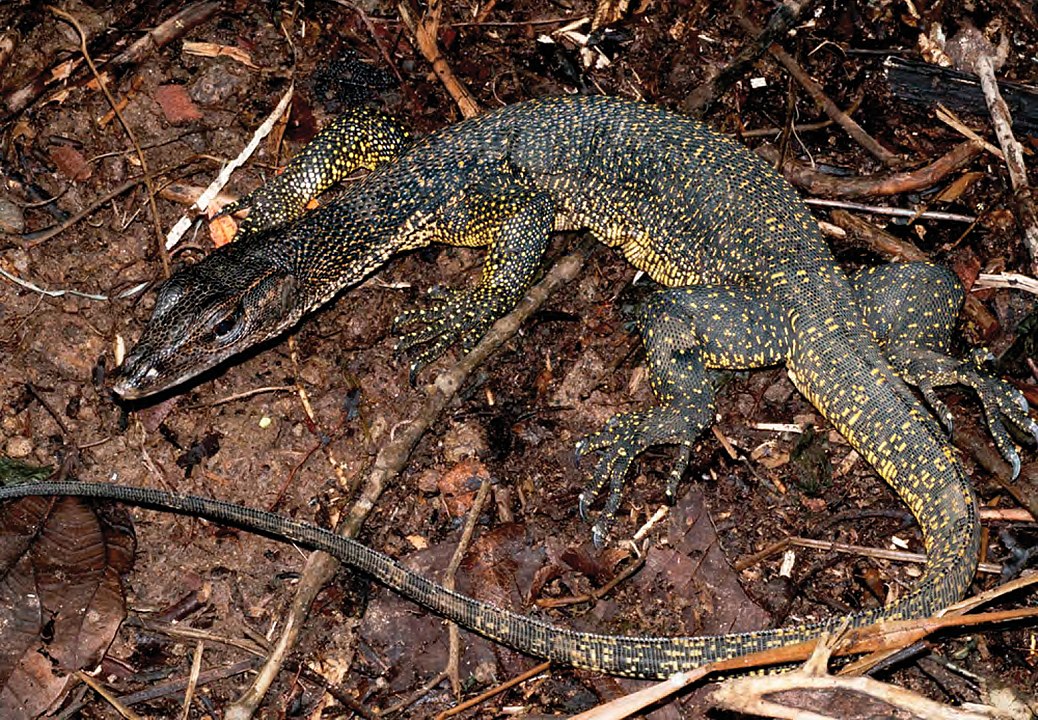 Facebook continues to be the main tool for the illegal selling of monitor lizards in the Philippines, according to a report by TRAFFIC, an organizatio

Facebook continues to be the main tool for the illegal selling of monitor lizards in the Philippines, according to a report by TRAFFIC, an organization that monitors the trade of flora and fauna throughout the world and the Journal of Varanid Biology and Husbandry, which conducted the research on the trade of these reptiles.

The report stated that during a 30-month period of monitoring known Facebook accounts that traffic in animals, there were 540 lizards advertised for sale from 2017 to 2020. These lizards were for sale across 20 Facebook groups and included 13 species. Of those species, 2/3 were endemic to the Philippines.

Facebook is a primary tool for the trade in monitor lizards in the Philippines. Screenshot via Traffic.

“If a population of monitor lizards is extirpated, it will disrupt the normal function of the ecosystem and may result in population growth of pests and emergence of diseases,” Emerson Sy, lead author of the paper “The Trade of Live Monitor Lizards (Varanidae) in the Philippines” told The Philippine Inquirer.

“Monitor lizards play a crucial role in the ecosystem by regulating populations of various species, including those we consider as pests. They are also important food items for other species, such as the king cobra and the Philippine eagle,” Sy said.

There is no mention if these monitor lizards were captive bred or wild-caught, but claims from the sellers on Facebook as well as the relatively low prices offered for these reptiles suggests that they were illegally collected in the wild. The last time the country’s Department of Environment and Natural Resources issued a permit to collect or trade any wild reptiles for commercial purposes was in 2001.

The authors write that Facebook has only widened the market for these reptiles, and will continue to serve as a trading hub unless these sites crack down on sellers.

Monitor Lizard Species in the Philippines

Both Varanus bangonorum and V. dalubhasa were discovered in a black market in Manila back in 2015. At the time, Rafe Brown, curator-in-charge of the herpetology division at the Biodiversity Institute at the  University of Kansas, noted that Facebook is a rapidly growing scourge of wildlife protection.

“Today, Facebook is the primary means with which unscrupulous individuals deal in wares of illegally harvested wild animals,” Brown said at the time.

Unless Facebook cracks down on these sellers, the traders, in cooperation with corrupt government officials, politicians, zookeepers, unscrupulous pet store owners and others, will continue to supply the market for animals such as these and the illegal trade will continue to flourish in this island nation where justice is selective.