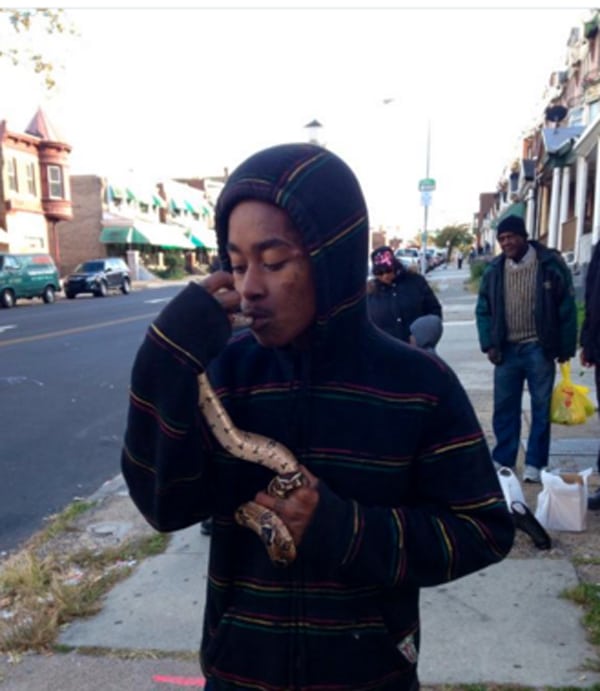 When you bring your snake onto public transportation, don’t forget to secure it so it doesn’t escape your possession. A man in Philadelphi

When you bring your snake onto public transportation, don’t forget to secure it so it doesn’t escape your possession. A man in Philadelphia learned that the hard way when he brought his 2 1/2 foot boa constrictor on a bus in Philadelphia and lost the snake on the city’s route 52 bus.

Koran Riley boarded the bus in West Philadelphia with the boa constrictor around his neck and a jacket covering the snake, according to a spokesman for the Southeastern Pennsylvania Transportation Authority (SEPTA). Somehow the snake got loose from Riley’s possession and escaped. The bus had to stop and everyone on board the bus was evacuated. City animal control officers boarded the bus and were able to capture the snake, which was returned to Riley.

The transportation authority police are still investigating the case and will determine if it will bring charges to Riley for failing to secure his snake. Have you ever had a snake escape your possession in public?