Even though herps have gone mainstream as pets, there’s still an enormous amount of ignorance and misinformation about their husbandry floating around

Question: I’m amazed at how unselective herp shop owners can be about who they sell to. If I ran a shop, I wouldn’t sell a live herp to anyone who I thought was too ignorant to care for it properly. The dumb questions I heard a couple asking in a pet shop recently is what prompted me to write. I like herps too much to move them just to make a buck selling to total amateurs like those people. 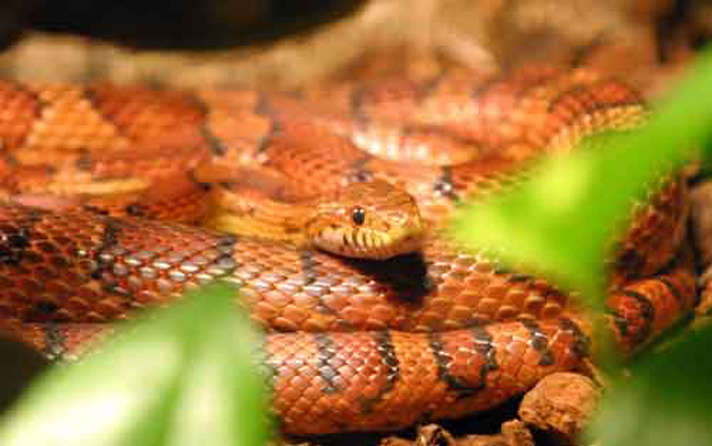 Corn snakes are one of the easiest reptiles to keep. They can easily live for 10 years or more.

Answer: Those are noble thoughts, but you probably would have a very short-lived business if you operated your shop strictly by that rule. You’re right that certain people are not meant to own herps, or any live animal, but your rapid assessment of that shop’s prospective customers sounds a bit hasty and judgmental. From your description, they sounded like half of the people who wander into retail stores that sell herps.

Looking for A Pet Reptile?

Even though herps have gone mainstream as pets, there’s still an enormous amount of ignorance and misinformation about their husbandry floating around. Millions of potential customers are still in the “maybe” stage in regard to owning a herp, and they need help. The people you observed were at least asking questions, even if you thought they were dumb. Asking questions is a good thing, as I’ve seen plenty of people who thought they knew it all who should have been asking questions.

Maybe the couple was scouting a pet for their child or a friend and weren’t seasoned herpers themselves. Hopefully the shop owner was able to answer their queries. If not, presumably he/she had books available that detailed the care of whatever animal they were interested in. Being helpful and answering questions is what keeps a shop in business. Refusing to sell based on being too persnickety and assumptive would not bode well for a long-lived, thriving enterprise.