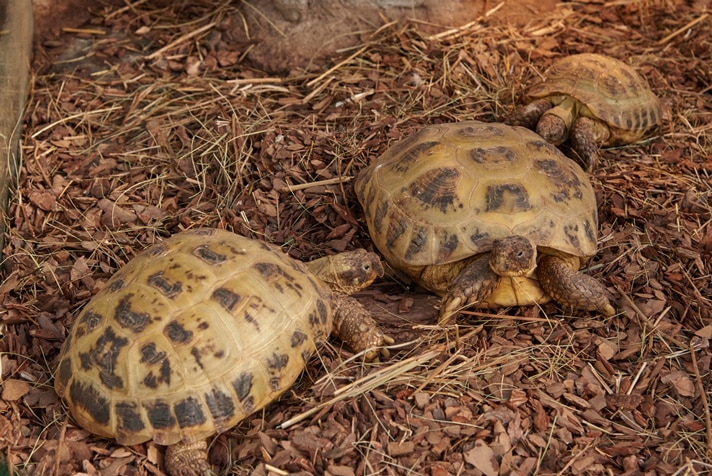 What Tortoise Can I Keep Indoors?

The Russian tortoise can be kept indoors.

It seems nearly every article I read about keeping tortoises, we’re told that they really should be kept outside. Is there no hope of owning a tortoise for us apartment dwellers?
David Rose 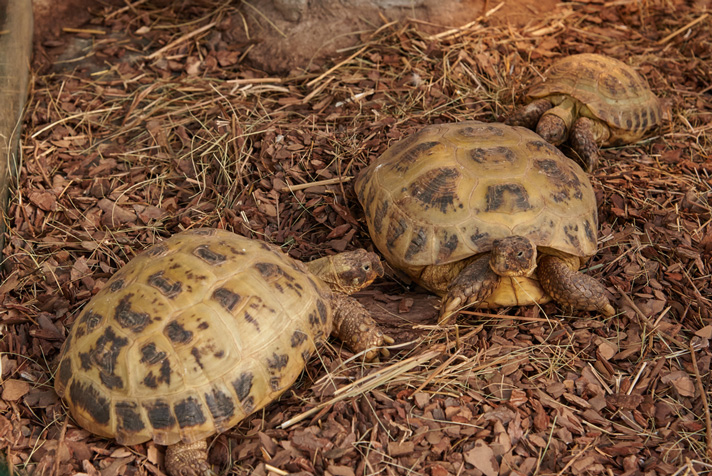 The Russian tortoise can be kept indoors.

There are smaller species, such as the super-popular Russian tortoise, that can be kept indoors, David, but the fact of the matter is that the vast majority of tortoise species do infinitely better when they’re kept outside in pens, with plenty of room to roam, edible plants in their enclosures, access to natural, unfiltered sunlight—these are the things that make many captive tortoises thrive.

That said, in addition to the Russian tortoise, Greek tortoises and Hermann’s tortoises (the latter was featured in the May/June 2015 issue) also don’t get as big as some of the other popular pet species, so it’s not beyond the realm of possibility to set these up indoors with a well-planned indoor enclosure—even one that could fit in an apartment. For ideas on indoor tortoise housing, read the excellent article by tortoise guru Chuck Schaffer at Reptiles Magazine.com/IndoorTortoises.