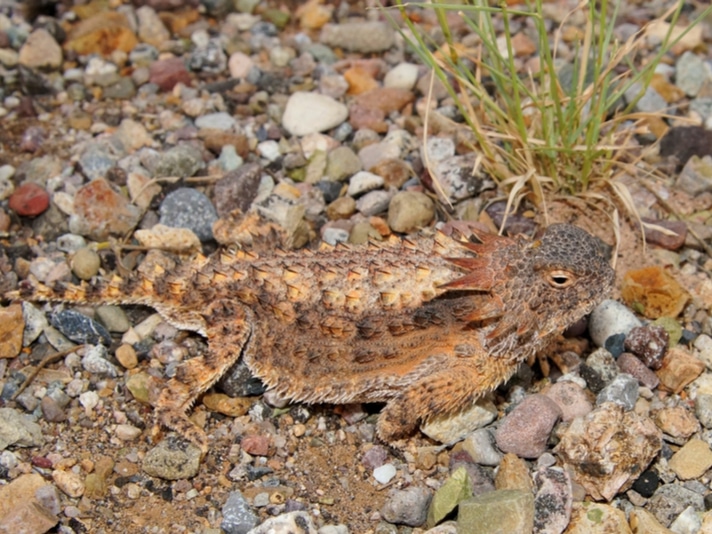 Are My Twin-Striped Plated Lizard Eggs Fertile?
What Grammar Mistakes Do Folks Make When Writing About Herps?
Herp Queries: Do Snakes Get Dirty? 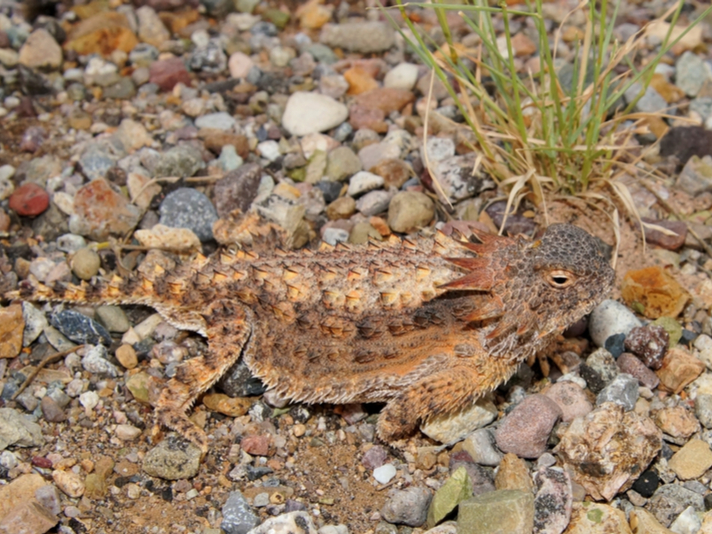 The diet of all species of horned lizards consists largely, if not entirely, of live ants—a tough thing to provide in captivity for most people.

The diet of all species of horned lizards consists largely, if not entirely, of live ants—a tough thing to provide in captivity for most people.  I bought one in a pet shop as a kid growing up in New Jersey, and I watched it slowly starve to death. By the time I figured out that it wanted ants, it was too weak to eat. There’s also a fair likelihood that it wouldn’t take my local types of ants anyway because these lizards tend to specialize in only certain kinds of ants in their native region.

The many species of Phrynosoma are certainly physically appealing, but they should be enjoyed in nature only so my own childhood experience isn’t sadly repeated needlessly. Bearded dragons sport a somewhat similar spiky look and make far better pets. Think back to the fate of your own pet of yesteryear and whether it thrived for you. While I can’t say for sure, I’d be surprised if you had it very long.