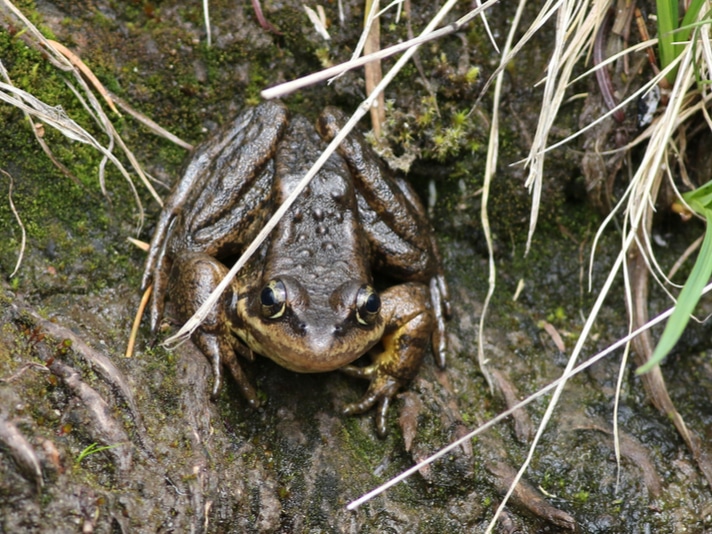 Cascades Frog May Get Protections Under California’s Endangered Species Act

The frog was once widely distributed in Northern California but has since disappeared in large areas of its previous habitats.

The Cascades frog, (Rana cascadae), a frog that has disappeared from California’s Lassen Volcanic National Park and is also gone from many mountain lakes and streams in which it once flourished, has been designated as a candidate for protection under California’s Endangered Species Act. 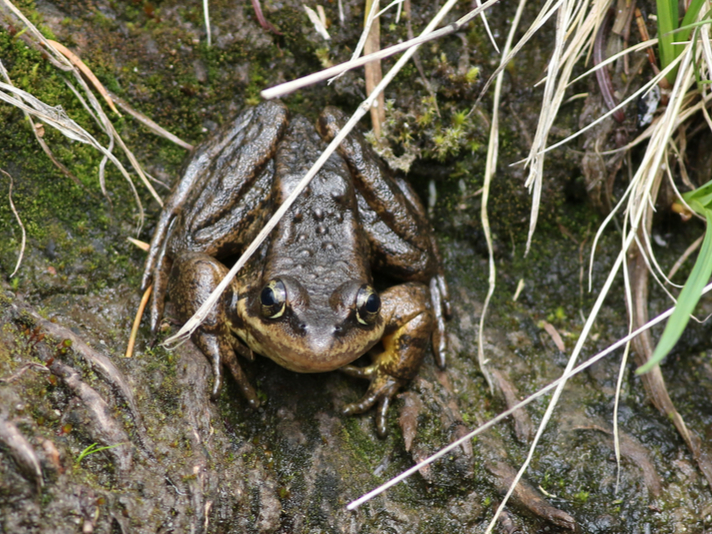 The Cascades frog will receive protections for one year while the California Fish and Game Commission determines if the species warrants endangered species protections under California law.

The California Fish and Game Commission, in response to a petition from the Center for Biological Diversity, will protect the amphibian for one year as it reviews data and determines if the frog should be given permanent endangered species protections.

“Cascades frogs are tough little amphibians, but they desperately need our help to survive the dramatic habitat changes occurring in Northern California,” Jeff Miller with the Center for Biological Diversity said in a statement. “Protecting these frogs under the California Endangered Species Act should spur habitat restoration measures, invasive species control and reintroduction of frogs to their former habitats.”

The frog was once widely distributed in Northern California, but has all but disappeared from the Shasta-Trinity region, the Modoc Plateau, Lassen National Forest and the upper Feather River. It can still be found in the Klamath Mountains and Southern Cascade mountains  near Mount Shasta as well as the Lassen area.

According to the Center, the frog has been in decline since 1970 and has since disappeared in 95 percent of their known habitats in the Lassen area. The introduction of non-native trout for recreational fishing in the frog’s native and formerly fish less lakes have been detrimental to their populations. They are also threatened by pesticide use, climate change, fire suppression, livestock grazing, marijuana cultivation, vegetation management and timber harvesting.