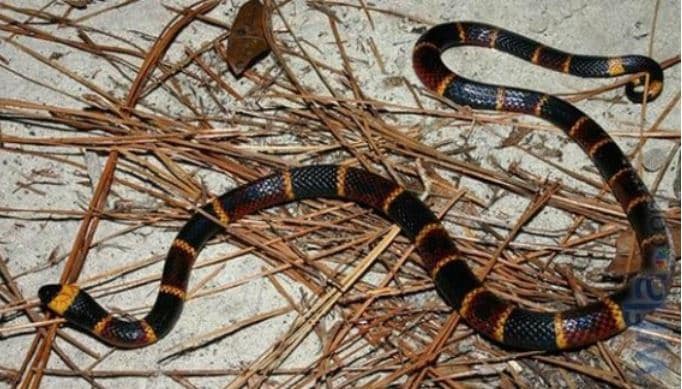 According to Newschannel 3, 52 people were bit by coral snakes in 2014

His friends started to drive him to the hospital when he felt the effects of the venom. His friends told Newschannel 3 that he looked like he was trying to vomit and started feeling dizzy so they called 911 and met an ambulance in a restaurant parking lot which took him the rest of the way. His friends were able to capture the snake and put it in a jar. Johns is now recovering in the hospital after giving doses of an experimental antivenin. 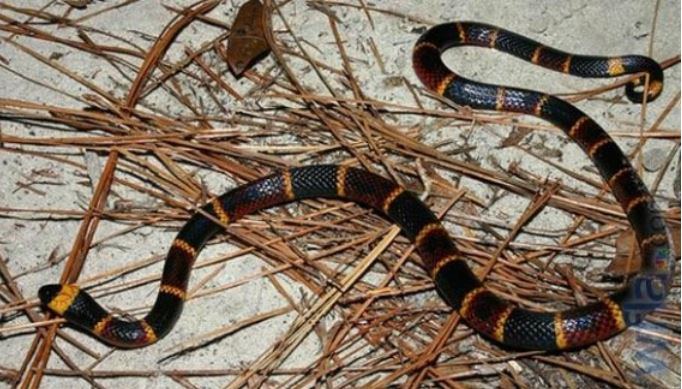 Coral snakes are highly venomous and supposedly rarely bite people. According to Newschannel 3, 52 people were bit by coral snakes in 2014.