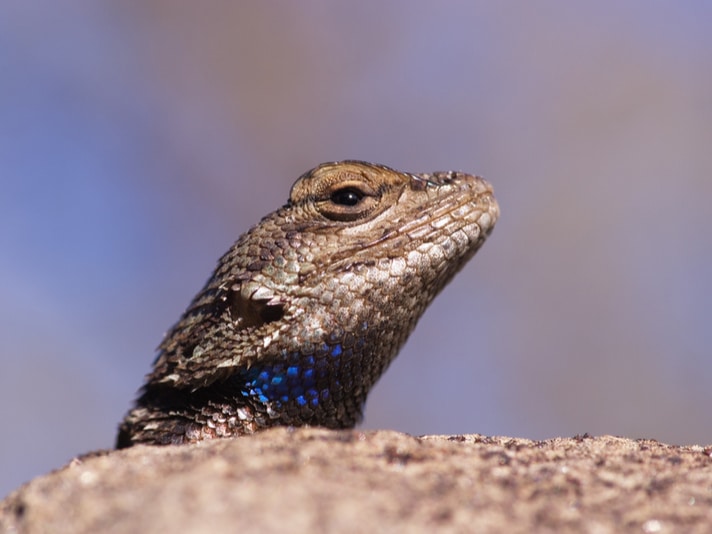 As the earth’s climate changes, so to will the animals that inhabit the earth. A new study released by Arizona State University says that North American plateau fence lizards (Sceloporus tristichus) will experience higher mortality rates in the nest due to rising temperatures. The study, published in the journal Proceedings of the Royal Society B. claims that lizard embryos will die when exposed to a temperature of 110 degrees Fahrenheit for just a few minutes. 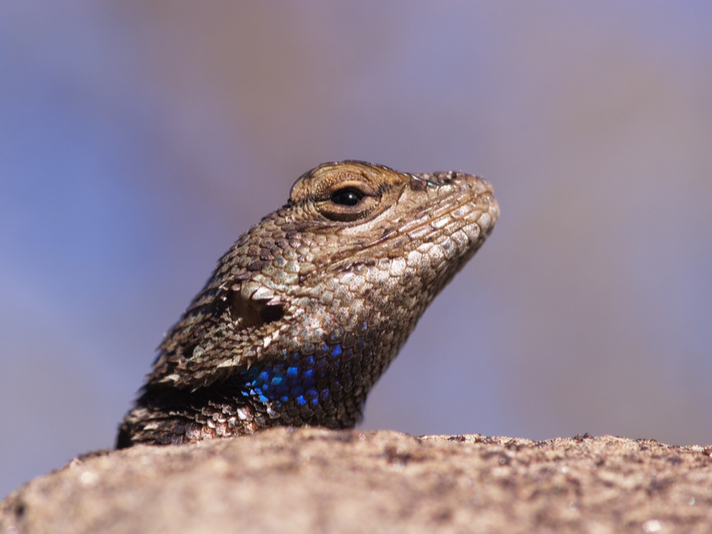 The researchers also found that previous studies ignored the fact that once lizard eggs are laid, the embryonic lizards are stuck in that location and cannot move in the event the nest and the surrounding soil becomes too hot to sustain them. This bias in previous studies created forecasts that were too optimistic for lizard species during climate change.

“Lizards put all of their eggs in one basket, so a single heat wave can kill an entire group of eggs,” Ofir Levy, lead investigator of the study and postdoctoral fellow with ASU School of Life Sciences said in a statement. “If mothers don’t dig deeper nests to lay their eggs, we expect this species to decline throughout the United States.”

The researchers also created climate models based on past and future heat waves to predict how often embryonic lizards would be killed off due to higher temperatures and found that temperatures that would kill the lizards in their eggs will spread from 3 percent in the United States today to 48 percent of the country in the next 100 years. Repeated exposure to higher temperatures will also alter the physiological and behavioral makeup of the reptiles.

And if lizard populations decline, so to will other animals that depend on lizards for food sources such as birds, mammals, and snakes.