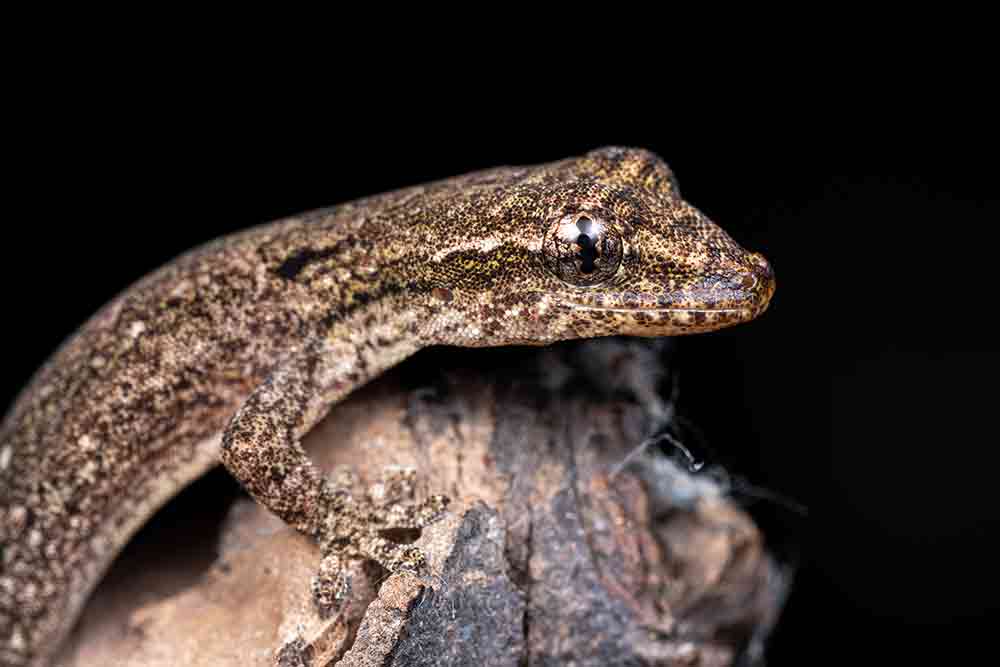 Not sure how to get your voice heard? Follow the link below for instructions.

The effective date would be one year after the enactment of this Act.

If you haven’t contacted the two U.S. Senators in your state, consider doing so as deliberation on the America COMPETES Act may commence as it has already passed the U.S. House of Representatives. While the COMPETES Act itself is designed to strengthen the country’s economic and national security, the amendments that were slipped into the bill with regard to the Lacey Act will have a detrimental effect on your capability to keep reptiles, purchase them from out of state, and import them into the country, among many other negative effects.

The amendments slipped into the America COMPETES Bill provides that the Lacey Act ban the interstate transport of species listed as injurious. Specifically, it replaces Lacey’s current language ‘‘shipment between the continental United States’’ with ‘‘transport between the States.”

The bill would also:

In 2017, the United States Association of Reptile Keepers successfully sued the government to overturn the shipment ban on two large constricting snakes (the reticulated python (Python reticulates) and the green anaconda (Eunectes murinus), based on the wording of the Lacey Act from more than 50 years ago.

And in 2017, U.S. Court of Appeals for the District of Columbia Circuit agreed with USARK.

“The shipment clause is best read — indeed, can only be read — solely to prohibit shipments from one listed jurisdiction to another,” Judge Sri Srinivasan wrote for the court at the time. “The clause does not speak to shipments within the continental United States itself.” Srinivasan is now the Chief Judge of the United States Court of Appeals for the District of Columbia Circuit.

Not sure how to get your voice heard? USARK has instructions here. You can also voice your displeasure with the proposed amendments to the Lacey Act by contacting your U.S. senators. The link is here.