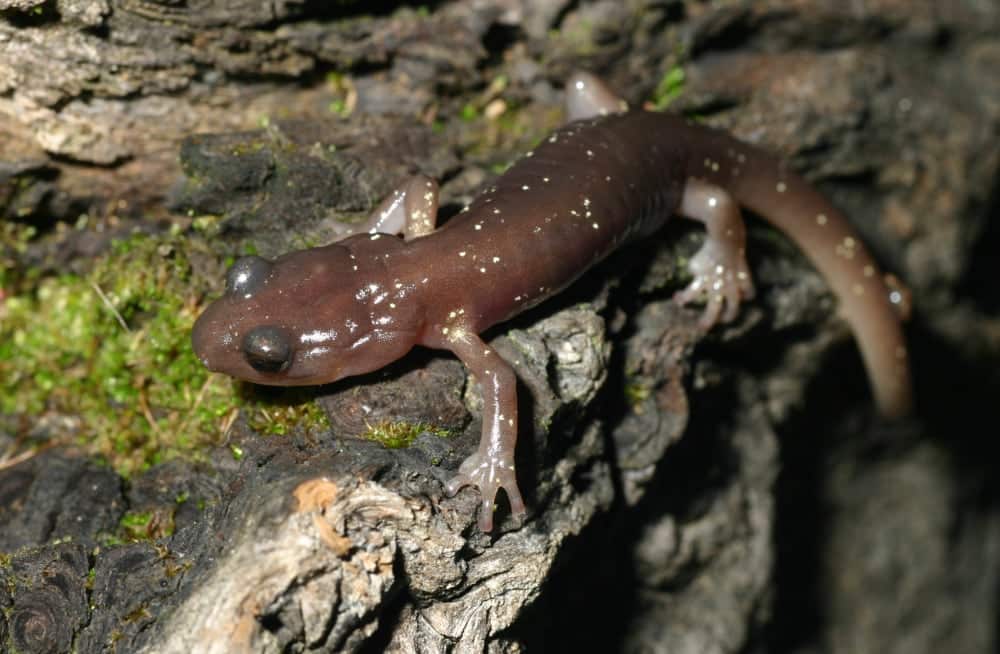 In addition to the negative effects of Batrachochytrium salamandrivorans, California salamanders now have to contend with Bd

The Santa Lucia Mountains slender salamander and the arboreal salamander have been exposed to Batrachochytrium dendrobatidis.

Batrachochytrium dendrobatidis, or Bd, the fungus that causes chytridiomycosis, or chytrid, has been found in California salamanders, according to a study published in Frontiers in Veterinary Science.

The fungus, which has devastated wild populations of frogs in the state and around the world, has been detected in both the Santa Lucia Mountains slender salamander, Batrachoseps luciae, and the arboreal salamander, Aneides lugubris.

“These findings are a grim reminder that the wildlife trade is extremely dangerous because it can spread deadly diseases far and wide,” Tiffany Yap, D.Env/Ph.D., coauthor of the study and a senior scientist at the Center for Biological Diversity said in a news release. “Amphibians already face numerous threats, from roads and habitat loss to disease and climate change. We need stronger policies to protect California’s native amphibian biodiversity against invasive species and disease spread.”

While the impact of Bd on frogs has been devastating to say the least, the effects of the fungus on salamanders is now as well known, though the researchers have noted that both salamander species suffered high mortality rates due to Bd and that social group size and interactions between the two species might be a contributing factor to the spread of the disease.

“I’ve personally witnessed local extinctions of mountain yellow-legged frog populations in the Sierra Nevada due to Bd. I lose sleep at night thinking salamanders could suffer the same fate without us even knowing,” Vance Vredenburg, Ph.D., study coauthor and a professor at San Francisco State University said in the statement. “We must do more to protect these populations before it’s too late.”

So in addition to the negative effects of Batrachochytrium salamandrivorans, California salamanders now have to contend with Bd. A 2018 study in the journal Science determined that the B. dendrobatidis fungus originated from a hotspot on the Korean Peninsula between 50 and 150 years ago.