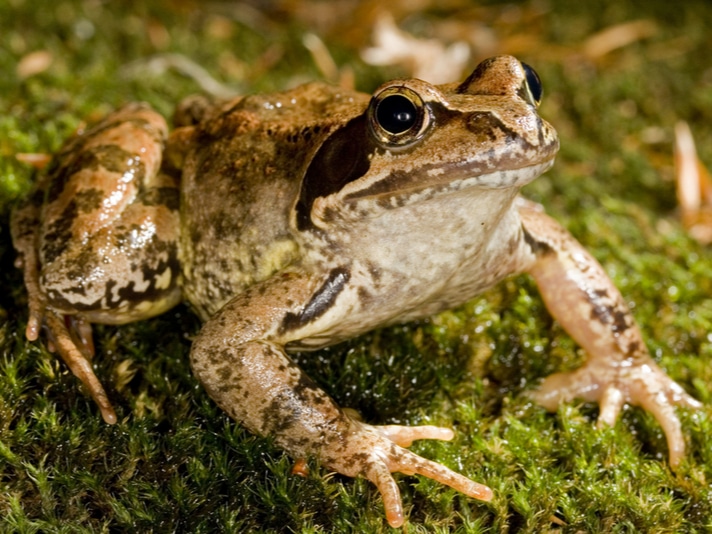 The researchers monitored the frogs for a period of 11 to 29 years by tagging them with microchips.

The researchers believe that the warmer temperatures will also negatively affect other cold-blooded species.

An international group of researchers have determined that frogs and toads living in warmer climates age faster than their counterparts in cooler localities. The researchers looked at Rana luteiventris, Rana temporaria, Anaxyrus boreas and Bufo bufo. They found that the biological aging and deterioration, or senescence rate of these amphibians, as well as adult lifespan, and climatic conditions were negatively correlated with mean annual temperatures in the species studied except A. boreas.

In studying R. luteiventris and A. boreas, the researchers found that the mean annual precipitation and human environmental footprint didn’t exhibit any negative effects on the species senescence rates or lifespans. They say their findings show the critical influence that thermal conditions have on mortality patterns across frog species in temperate regions.

The researchers monitored the frogs for a period of 11 to 29 years by tagging them with microchips. They then returned each year and recaptured the amphibians so they could estimate how they aged over time. They determined that the median lifespan of three of the four species decreased with higher temperatures. The Western toad’s (Anaxyrus boreas) lifespan did not decrease. The researchers believe that the warmer temperatures will also negatively affect other cold-blooded species, such as snakes, turtles and lizards.

“In the current context of further global temperature increases predicted by Intergovernmental Panel on Climate Change scenarios, a widespread acceleration of aging in amphibians is expected to occur in the decades to come, which might threaten even more seriously the viability of populations and exacerbate global decline,” the researchers wrote in their study.

An abstract of the paper, “Thermal conditions predict intraspecific variation in senescence rate in frogs and toads,”can be read on the Proceedings of the National Academy of Sciences of the United States of America website.