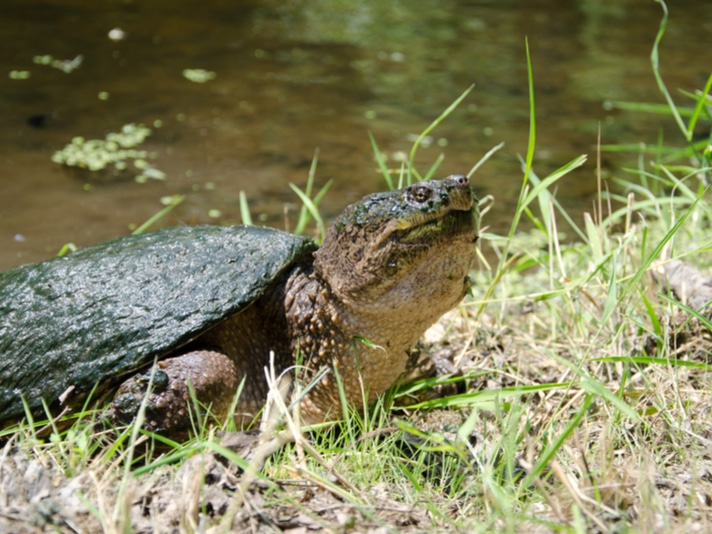 Currently there are no limits to the number of turtles collected in the wild in Arkansas.

Turtle trappers in Arkansas can legally collect as many snapping turtles and 13 other species of turtle in the state. There are no restrictions,  so the Center for Biological Diversity, Arkansas Watertrails Partnership, the Arkansas Sierra Club and other organizations have petitioned the Arkansas Game and Fish Commission to ban the commercial collection of the state’s wild turtles.

Currently these turtles can be captured in unlimited numbers:

“Arkansas’ precious turtles shouldn’t be sacrificed so a few trappers can make a quick buck,” Elise Bennett, a Center attorney dedicated to protecting rare reptiles and amphibians said in a statement. “It’s time for the state to adopt common-sense measures to protect its turtles from unchecked exploitation.”

Most of these turtles end up in China and other parts of Asia as food and for so-called medicinal purposes, and sometimes are packaged alive in plastic and sold as trinkets, often left to die.  Some reports say that turtles can no longer be found in the wild in Vietnam.

The Center, citing federal export records, say that between 2011 and 2016, more than 16 million wild-caught freshwater turtles were exported through the U.S. port in New Orleans, with the vast majority of those turtles headed to China.

“All research on commercial turtle harvesting shows that profitable levels of capture success are unsustainable,” Bruce Kingsbury, director of the Environmental Resources Center at Indiana-Purdue University said in a statement released by the Center. “The reason for this is that turtles naturally have low levels of reproductive success, leading to a greater need for the persistence of adults over time so that they can keep trying to reproduce. Large-scale turtle trapping can also be disruptive to the natural habitat where the trapping occurs.”