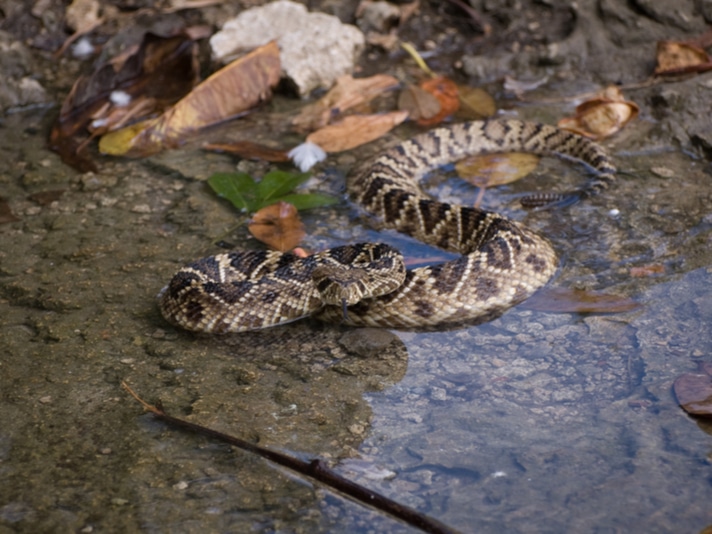 It is unclear why the family changed their story, but at least the man is doing better.

A 28-year-old South Carolina army veteran whose family initially said that he was bitten by a rattlesnake that fell out of a tree and into his kayak while traversing the Edisto River in Colleton County, SC, changed their story today, according to TheState.com saying instead that Michael Adams picked the snake up with his bare hands and was then bitten three times by the reptile. 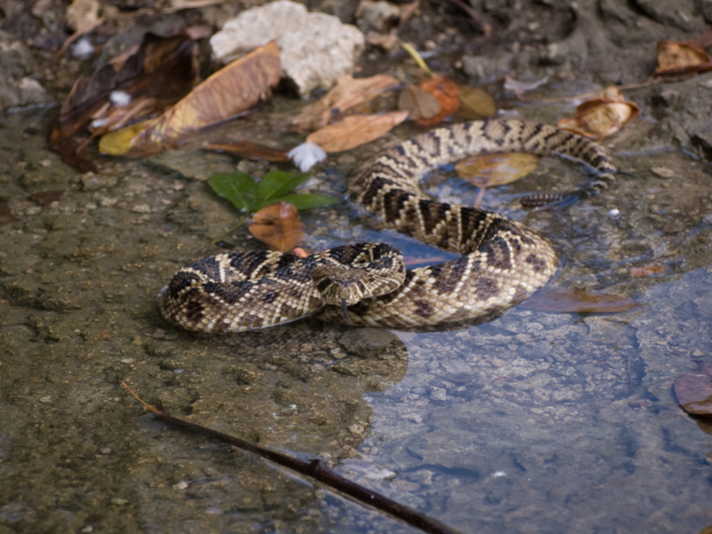 The chances are highly likely that if you leave a snake alone, you won't get bit.

Adams’ cousin, Kyle Colquitt told TheState.com that Adams paddled over to an area of the river where he “thought was an alligator in the water,” but when Adams noticed it was a snake, he picked the snake up, which promptly bit the man three times.

Adams, who kept the reptile to ensure doctors knew what antivenin would be needed for treatment, was taken to Colleton Medical Center where he was treated for the snakebite, and then on May 21, he was flown by helicopter in critical condition to Medical University of South Carolina in Charleston. TheState.com reported May 23 that Adams was on breathing machines at MUSC and is listed in good condition. He didn’t not want to talk to the media nor does he want the attention, TheState.com said.