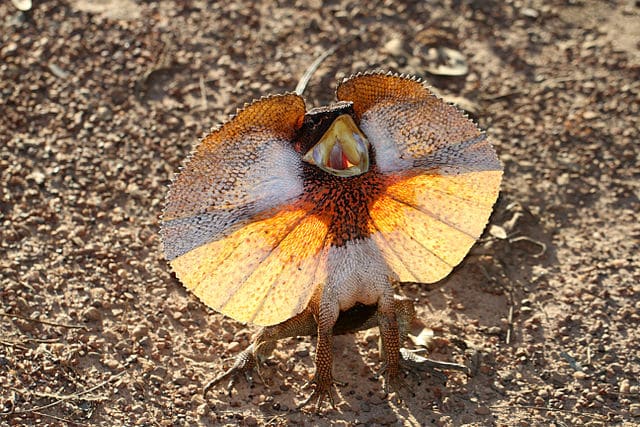 Australians Develop Roadmap To Stop Decline Of Its Reptiles

It is hoped that a plan will help to protect the country's native lizards and snakes.

Monash University researchers have developed a roadmap to stop the decline of its lizards and snakes, which the researchers say have seen the number of species deemed threatened as doubled from 32 to 68 species from 1993 to 2017. The plan, called The Action Plan for Australian Lizards and Snakes 2017, will hopefully help protect these herps and ensure their survival in the wild. 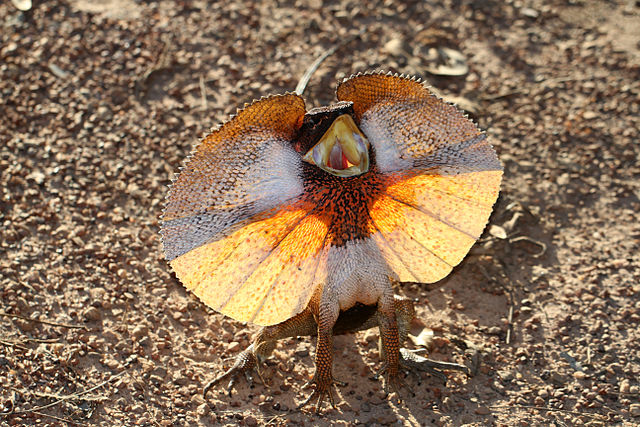 "More than 96 percent of Australia's 1020 species of lizards and snakes are found nowhere else in the world," Action Plan lead contributor and Monash University School of Biological Sciences Associate Professor David Chapple said in a press release put out by the university. "Australia is a global hotspot of reptile diversity, hosting around 10 percent of the world's snake and lizard species. Yet their conservation status has not been assessed for more than 25 years. During this time we have seen the first documented extinction of an Australian reptile species, with a further two now considered Extinct in the Wild."

Chapple said the number of described species has actually increased 38 percent over the past 25 years. He expects more species to be described or discovered.

Not knowing the number of species that actually occur in Australia is the biggest conservation challenge, action plan contributor Dr. Reid Tingley said in the statement.

"This lack of knowledge is not simply an academic imperfection, but also reflects that Australian society as a whole has limited awareness of the distinctiveness and wonder of Australia's snakes and lizards, of their threats and of the decline of many species."

"This Action Plan, which is supported by the International Union for the Conservation of Nature (IUCN), highlights that the leading threats to Australian lizards and snakes are habitat loss, invasive plants and animals, altered fire regimes, climate change, and illegal collecting," Dr. Tingley said.

According to Charles Darwin University researcher John Woinarski, each individual invasive cat kills on average 225 reptiles a year. In total, it is estimated that these feral cats kill 466 million reptiles each year from 250 different reptile species, including snakes, bearded dragons, geckos, and desert skinks.