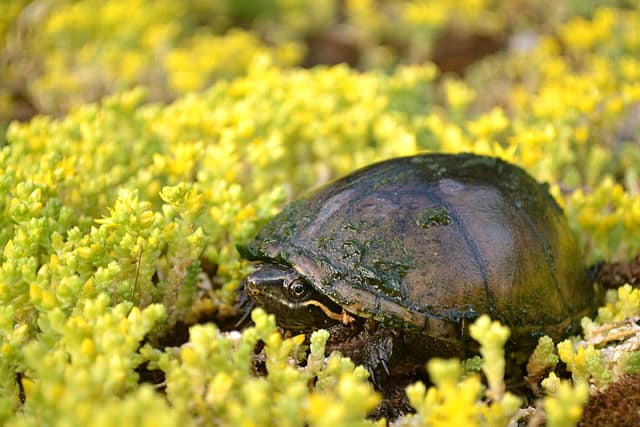 Reptiles and amphibians would be better protected under a proposed law in South Carolina.

A bipartisan bill in the South Carolina state senate has been filed to protect the state’s native reptiles and amphibians from commercial exploitation. The authors are hoping that the bill, if passed into law, will end the years of poaching that has been exacerbated by the state’s weak conservation laws. 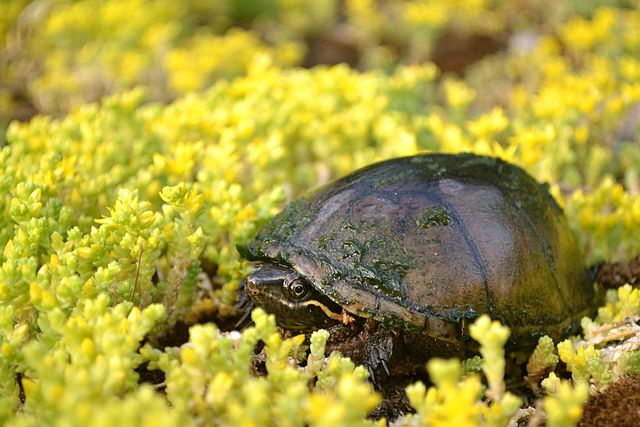 Stinkpot turtles (Sternotherus odoratus) and other reptiles and amphibians would be protected under a proposed law in South Carolina.

“This legislation is a lifeline for South Carolina’s rare and beautiful reptiles and amphibians, which are targeted for sale in domestic and international markets,” Elise Bennett, a staff attorney at the Center for Biological Diversity said in a press release announcing the bill. “Turtles are especially vulnerable to overcollection, as the demand for them is so high. We’re thrilled South Carolina is poised to join the majority of states across the country that protect their wild turtles.”

Current laws in the state allow for unlimited trapping and sale of striped mud turtles, southeastern mud turtles and eastern musk turtles. Nine other turtle species are somewhat protected, with limits in place for transport over state lines. According to the Center, trappers can lawfully hold unlimited amounts of turtles on their property and then stage them for illegal sale on the black market.

“Senate Bill 885 will help protect turtles from exploitation in South Carolina but, more importantly, effectively closes a loophole that fosters the illegal collection of protected turtle species in surrounding states,” said Rick Hudson, president of the Turtle Survival Alliance, a global turtle conservation organization based in Charleston, S.C. “The southeastern United States, including South Carolina, is the world’s leading turtle diversity hotspot with at least 20 species of turtles and one tortoise calling South Carolina home. The state is critically important to the survival of these ancient creatures, but they have increasingly come under threat due to poaching for the global wildlife trade. This natural heritage belongs to all South Carolinians, not just those who aim to profit from it for personal gain.”

The bill will be heard during the state’s 2020 legislative session, which began last week.