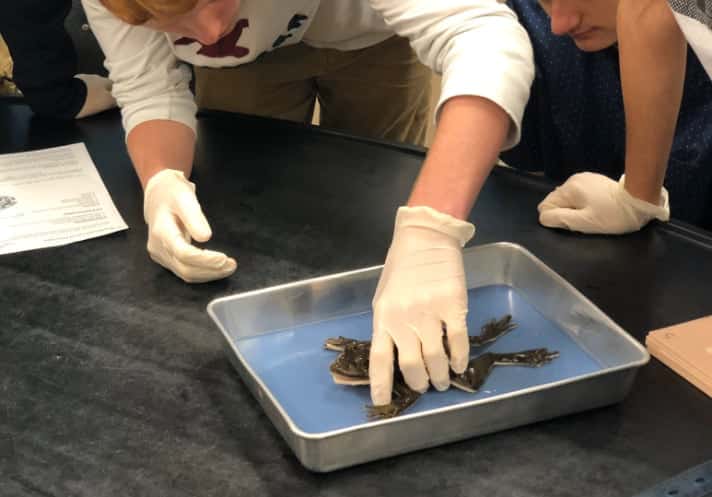 A high school in Florida is the first in the nation to have dissected synthetics frogs from synthetic frog manufacturer, SynDaver, according to a tweet from J.W. Mitchell High School.

We are so excited to have partnered with @Syndaver so that our #Mustangs could be the first students in the world to dissect synthetic frogs 🐸! #DissectionAwaits #ScienceAwaits #LearningAwaits #Excellence #HighSchoolExperience pic.twitter.com/rtpPoSEvlF

For decades, junior high and high school students around the United States have had to dissect real frogs as part of their biology course. These synthetic frogs will most likely put a dent into frog breeders who supply cadaver frogs to schools. But there is a catch. Each Syndaver frog cost $150, which is probably high considering a classroom frog dissection kit with 10 preserved frogs cost about the same amount of money. The benefit with the synthetic frogs, though, is its frogs can be reused, and no frogs will be harmed in the dissection of these synthetic frogs. 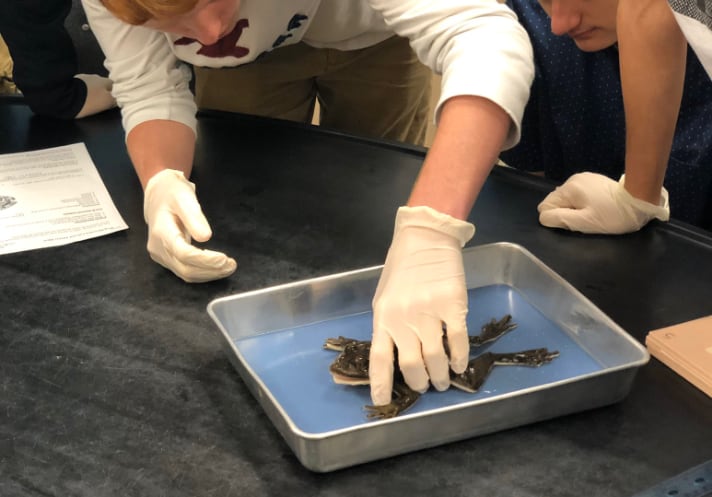 So what do you think? Even better than the real thing? Or should students be able to dissect preserved frogs?