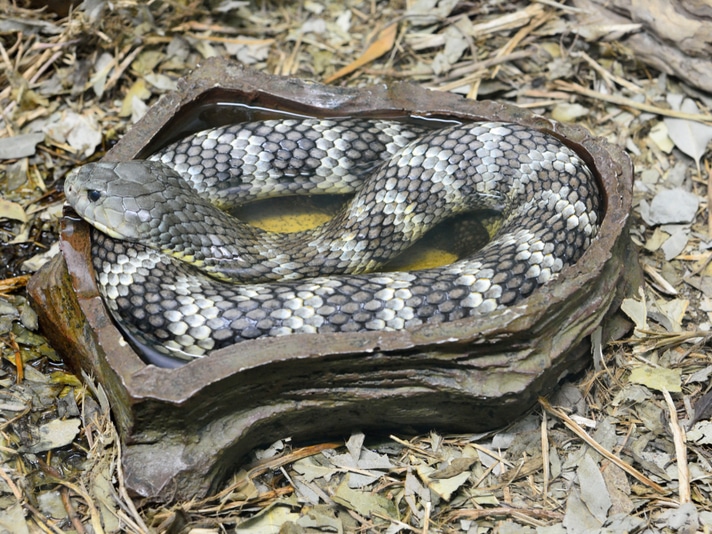 Scientists with Australia’s Commonwealth Scientific and Industrial Research Organisation (CSIRO) announced that it has developed a snake vaccine specifically targeted at the thousands of dogs that get bit by venomous snakes in Australia each year. 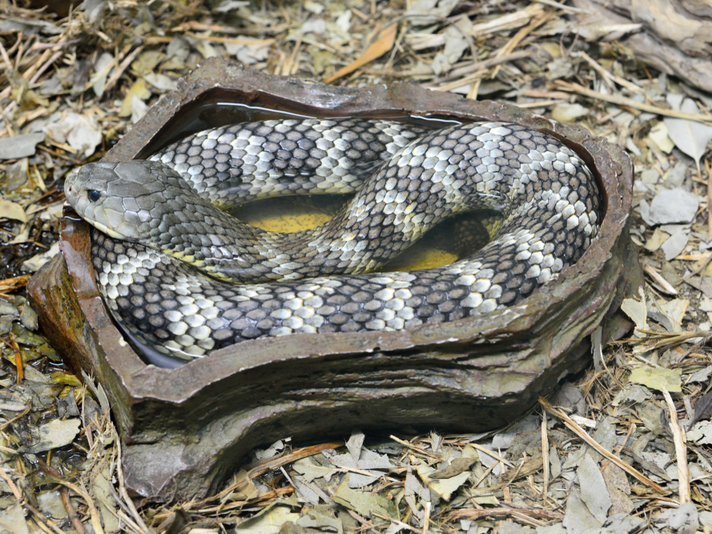 The Eastern tiger snake is one of the most venomous snakes in Australia.

The vaccine, created in conjunction with Padula Serums, a small biotech company based in Victoria, Australia, is highly effective in treating eastern brown and eastern tiger snake bites, two of the most common venomous snakes in the country. According to a report in news.com.au, the newly developed antivenin is more effective than current antivenin due to its distilled and concentrated formula.

"We used the latest technologies to make sure that the antivenom is not only safe and effective but it's also a lot cheaper to produce compared to existing products," CSIRO Prof. George Lovrecz told news.com.au.

Lovrecz said the antivenin is ready to be tested on dogs that have been bitten by snakes, and if all goes well, the treatment will undergo final testing and approval by the Australian Pesticides and Veterinary Medicines Authority.

Estimates put the number of snake bites on dogs in Australia at around 6,000 each year.