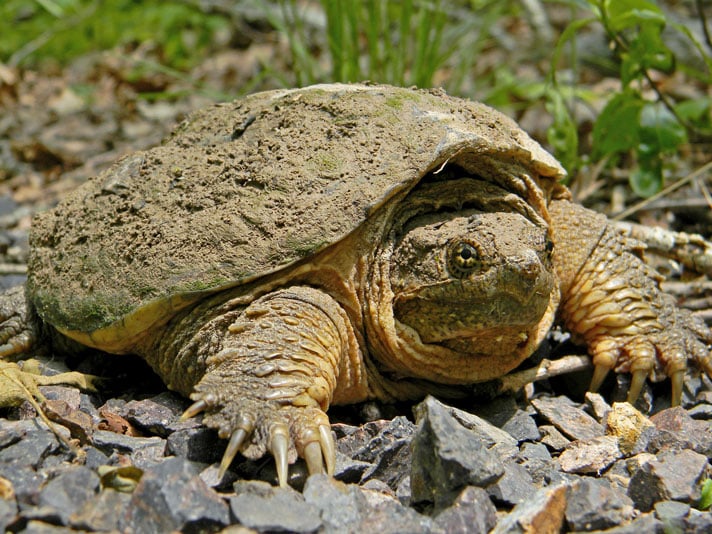 Currently turtle trappers in Arkansas can take an unlimited number of 14 turtle species in the state.

The Arkansas Game and Fish Commission, in response to a petition by the Center for Biological Diversity, has proposed to regulate the commercial trapping of the state's freshwater turtles and has also proposed a study to determine what effects that commercial trapping has on wild turtle populations. 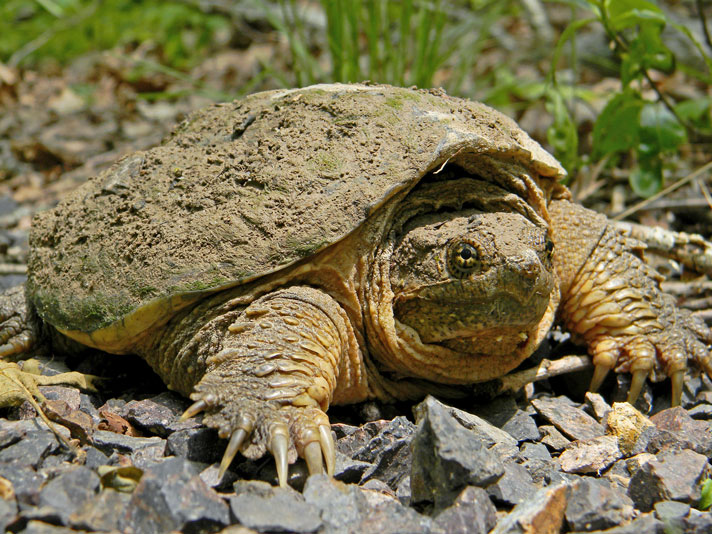 Common snapping turtle. Currently turtle trappers in Arkansas can take an unlimited number of 14 turtle species in the state.

“This is a much-needed step toward protecting Arkansas’s turtles and understanding the grim toll of commercial trapping, but stronger safeguards are critical,” Elise Bennett, a Center attorney dedicated to protecting rare reptiles and amphibians said in a statement released by the organization. “Tens of thousands of turtles are taken from the wild each year. Arkansas needs to fully ban this unsustainable practice once and for all.”

The regulations, if passed, will ban the commercial harvest of turtles in the state's Gulf Coastal Plain and the St. Francis River in Greene and Clay counties. It would also prohibit the harvesting of the razorback musk turtle throughout the state. It would also bolster permitting and reporting requirements.

A three-year study will commence in 2019 to determine the effects that commercial trapping has on wild turtle populations in Arkansas' Delta region,  and during the study period, permits to harvest and sell turtles will be capped at 150 per year, according to the Center for Biological Diversity.

Currently, trappers in the state can legally collect unlimited numbers of 14 turtle types from half the state. They can sell these reptiles locally or export them for human consumption or as pets. The proposed regulations would allow the collection of 13 turtle species, but with more geographic limitations.

“We’re confident the commission will reach the same conclusion through its proposed study that others across the country have already reached, that commercial trapping of wild turtles is simply not sustainable,” Bennett said. “We’ll continue to urge the commission toward a full ban.”