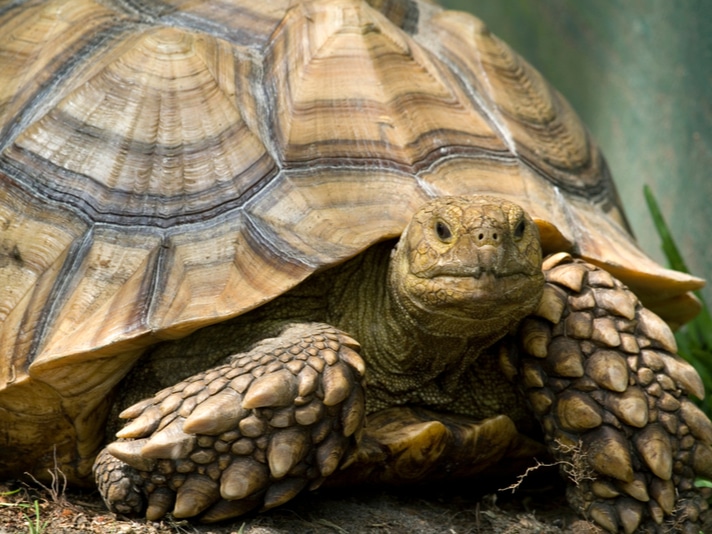 Folks who no longer can care for a sulcata tortoise, or any animal, should turn them into a rescue. They should never be released into the wild.

Two sulcata tortoises (Centrochelys sulcata) were removed from the Red Cliffs Desert Reserve after they were after they were discovered there last week. The tortoises, native to Africa, are one of the most popular reptiles in the pet trade, and officials in Utah believe that they were released in the reserve. They also noted that the chelonians would probably not have survived for long in Red Cliffs.

It's not always a happy ending, but we are ecstatic to report both Sulcatas we knew of were rescued from the Reserve! …

"These tortoises are commonly kept as pets, and they naturally evolved to deal with life in a semi-arid grassland environment, not a dry and much colder desert environment like we have in southern Utah," Lacey McIntyre, outreach coordinator with the reserve told the Spectrum. "There is also a heavy concern of captive sulcatas spreading disease to our native desert tortoise population." 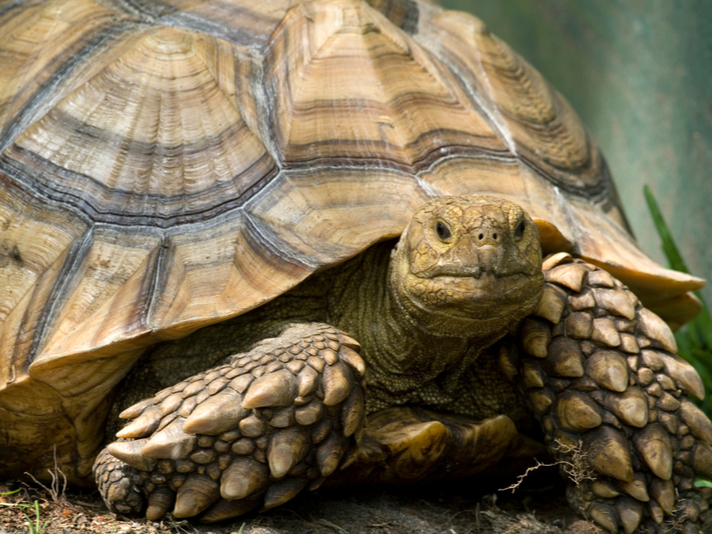 Folks who no longer can care for a sulcata tortoise, or any animal, should turn them into a rescue. They should never be released into the wild.

“Remember, if you have a tortoise you can no longer care for please never dump it in the wild,” Red Cliff Desert Reserve wrote on its Facebook page. “There are plenty of people in the world ready to give it the home it needs and deserves!”

If you find a tortoise in an area where they should not be, please contact your local reptile rescue or humane society.