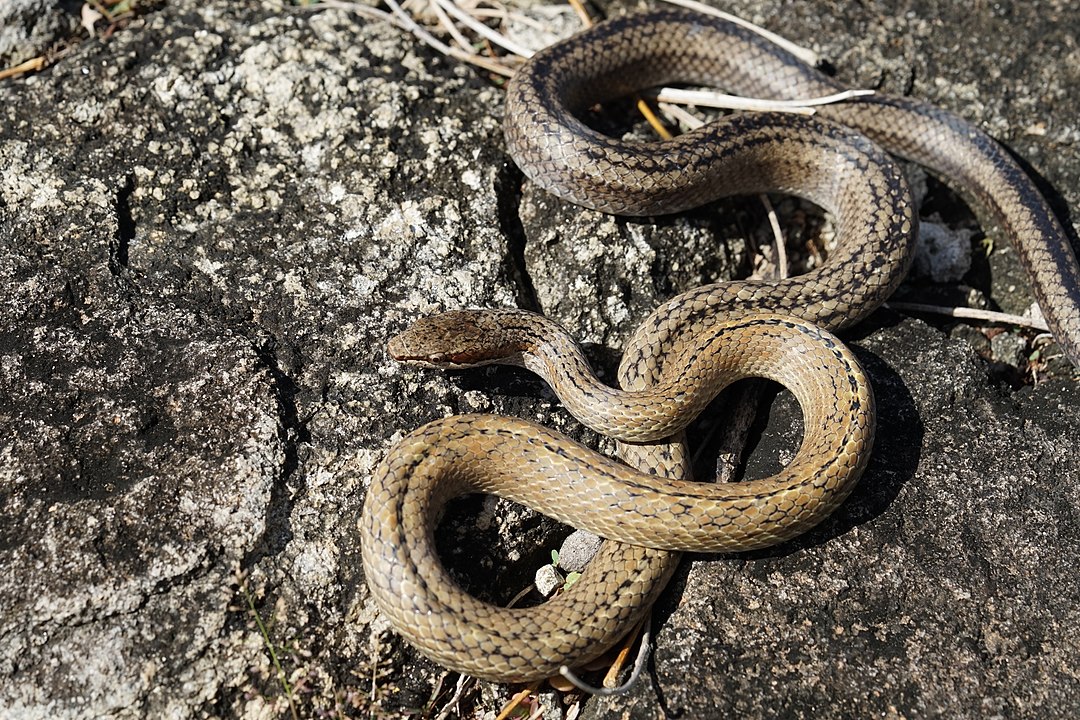 A new study of how European colonization impacted the Guadeloupe Islands in the French Caribbean details how the arrival of Europeans caused half of the islands lizard and snake populations to go extinct.

Dr. Corentin Bochaton and Professor Nicole Boivin of the Max Planck Institute for the Science of Human History in Jena, Germany along with researchers with the Centre National de la Recherche Scientifique (CNRS), Muséum National d’Histoire Naturelle (MNHN), Institut de Recherche pour le Développement (IRD) and the Institut National de Recherche pour l’Agriculture, l’Alimentation et l’Environnement (INRAE), looked at 43,000 bone fragments from fossil and archaeological assemblages on six of the islands in the archipelago and found that 50 to 70 percent of reptiles native to the islands went extinct after the arrival of Europeans.

“In recent years, recognition of early human impacts has led to a kind of acceptance of humans as this inherently destructive species,” Professor Boivin, Director of the Department of Archaeology at the MPI in Jena said in a statement released to the media. “Yet the Guadeloupe data clearly show that Indigenous lifeways were supportive of snake and lizard biodiversity, whereas European ones were not. This provides us with important information for future management and sustainability initiatives, and calls into question some of the ways conservationists deal with Indigenous communities globally.”

The findings are opposite of how indigenous people on the islands dealt with snakes and lizards, by leaving them largely alone.

“The long-term data from Guadeloupe are concerning,” Boivin said. “Snakes and lizards persisted through a broad range of climatic, environmental and human-induced changes on Guadeloupe over thousands of years. They do not appear to be sensitive animals. Yet in the last few hundred years, their diversity has plummeted.”

What caused the losses?

What the research has found is that medium sized species sustained the largest losses, which the researchers partially attribute to the introduction of predators such as mongooses and cats. The mongoose was introduced to control rat populations, but sadly, as in Hawaii and other locales where this was practiced, the people failed to note that mongooses hunt during the day, when cats are asleep. Domesticated cats that become feral are by far one of the moist destructive animals that humans keep as companions. A 2018 study of feral cats in Australia found that about 466 million reptiles are killed every year by these animals, with an average of a single cat killing 225 reptiles per year.

The complete study, “Large-scale reptile extinctions following European colonization of the Guadeloupe Islands” can be read on the Sciences Advances website.