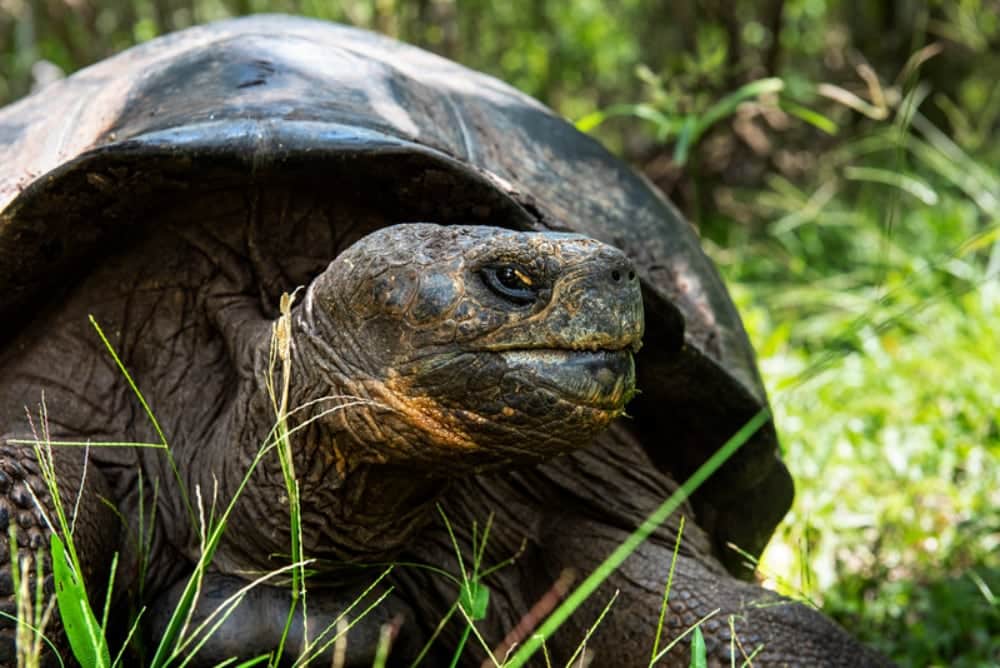 An environmental organization cofounded by Leonardo DiCaprio this week announced that it will work, in partnership with the Galápagos National Park Di

An environmental organization cofounded by Leonardo DiCaprio this week announced that it will work, in partnership with the Galápagos National Park Directorate, Island Conservation and the local communities on the islands, to help restore, protect and rewild the Galápagos islands.

Paula A. Castaño, a wildlife veterinarian and island restoration specialist with Island Conservation will work with Re:wild, the Galápagos National Park, local communities and other partners, in an effort to reintroduce several endangered species back onto the islands.

As part of the $43 million effort to restore the Galápagos island chain, the conservation organizations will:

Over the next 10 years, the groups will also:

“When I travelled to the Galápagos Islands, I met with Paula Castaño and other environmental heroes in Ecuador working day in and day out to save one of the most irreplaceable places on the planet. I’m excited to share her team’s work and to support the longstanding effort to protect and restore these iconic islands, alongside the team at Re:wild,” Leonardo DiCaprio said in a statement released to the media.

“Around the world, the wild is declining. We have degraded three quarters of the wild places and pushed more than one million species to the brink of extinction. More than half of Earth’s remaining wild areas could disappear in the next few decades if we don’t decisively act. Fortunately, conservation leaders like Paula are showing us that it is not too late to reverse this alarming trend. Re:wild offers a bold vision to amplify and scale the local solutions being led by Indigenous peoples and local communities, nongovernmental organizations, companies, and government agencies, to help increase their impact around the world. The environmental heroes that the planet needs are already here. Now we all must rise to the challenge and join them.”

A Smart Traveler’s Guide To Visiting The Galapagos Islands

“These kinds of partnerships that leverage technical, social and financial innovations are exactly what we need around the world to restore the health of our planet,” said Marcelo Mata Guerrero, Ecuador’s Minister of Environment and Water. “With Ecuador as one of the 17 most biodiverse countries on the planet, we have an opportunity here to demonstrate what a truly effective model looks like for the protection and restoration of our shared wildlife and wildlands–the immune system of our planet, protecting all life on Earth, including people, from the effects of climate change and emerging diseases.”

The Galápagos Islands are currently suffering a range of population declines with a variety of species, including a sharp population decline in the blue-footed booby, which is blamed on overfishing of the sardine, the decline of sharks and other fishes in the islands due to overfishing by Chinese fishing fleets, and the decline of the Galapagos tortoise, one of the most iconic species in the world.