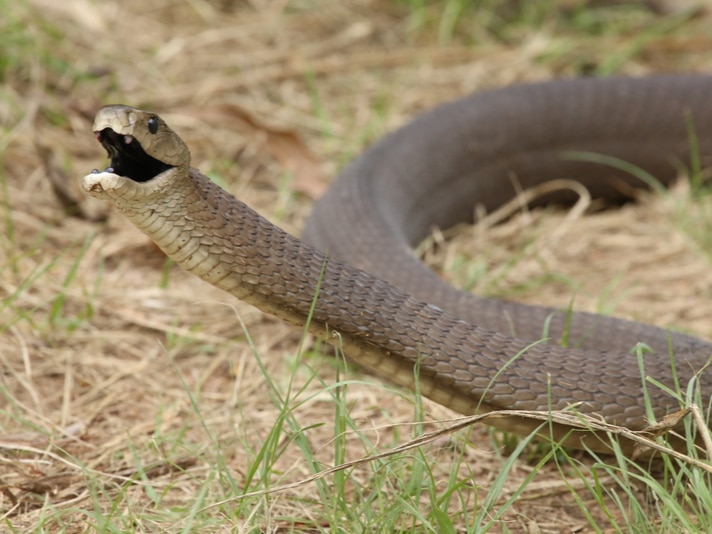 The Reptile Gardens in Rapid City, SD announced via Facebook that it has successfully hatched nine black mamba snakes (Dendroaspis polylepis) one of the deadliest venomous snakes in Africa.

Terry is pretty excited about our first ever hatching of Black Mambas – 9 beautiful babies. Talk about a can of worms,…

"They were hatched on the 24th of June 2018, and as far as we know this is the first zoo hatching of black mambas since 1998," the Reptile Garden posted on Facebook. The snakes were bred and hatched at the garden and are currently about a foot long.

The zoo says this is the first hatching of the species in the United States in more than 10 years. The zoo's curator, Terry Phillip is ecstatic that the zoo is helping to preserve the species in the wild by displaying captive-bred specimens, rather than wild-caught. 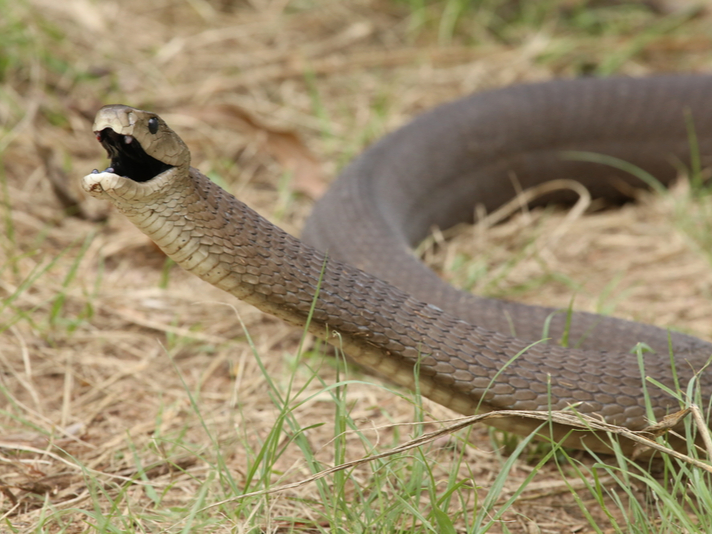 The black mamba is one of the fastest snakes in the world. It is said to be capable of traveling 6.8 mph over short distances. It is also one of the most deadliest snakes in the world, capable of causing the collapse of a human with its venom within 45 minutes of envenomation, and death within seven to 15 hours. The mouth lining of this snake is black, hence the name, black mamba. Its scales are olive brown to gray and are smooth. The fangs on this species are immovable and reside right in the front of the mouth.
The range of this snake includes central eastern Africa (Somalia and Ethiopia) to South Africa.