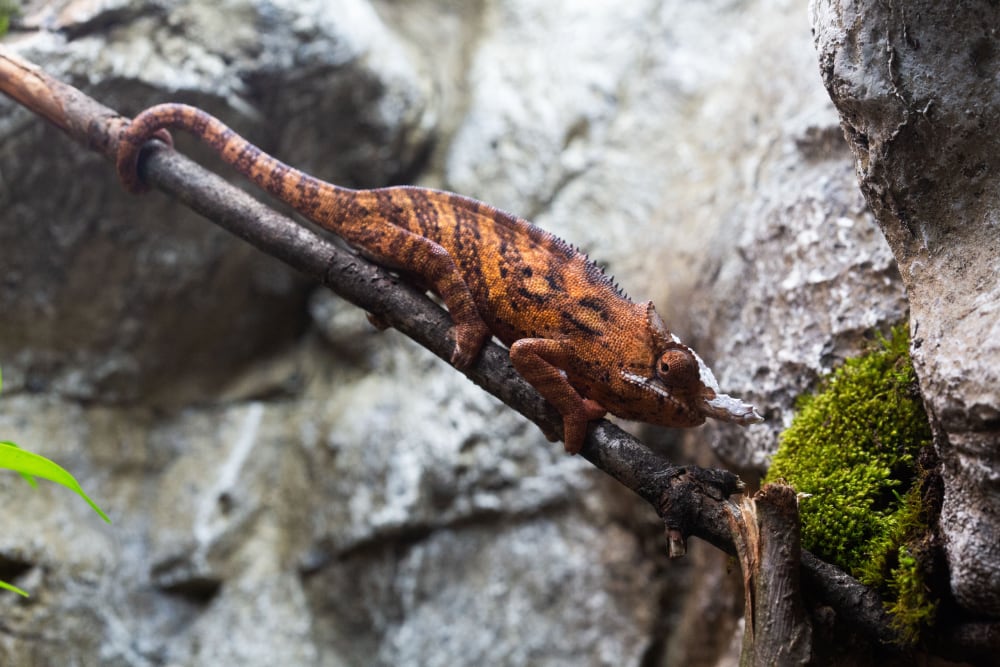 “It is unlike any experience we have been able to offer our guests before,” CEO and President Lisa New said in a statement released by the zoo. “The entire building is immersive — you are close to the animals, you can see our herpetologists at work, you can feel the climate changes in the Conservatory and Greenhouse and you can use the dynamic interactives to appreciate these incredible animals.”

“Zoo Knoxville is respected internationally for our expertise with many critically endangered species. The ARC is one of the top conservation centers in the country working to save reptiles and amphibians from extinction.”

The ARC features a variety of herps, including bog turtles, Rote Island snake-necked turtles, Ploughshare tortoises, Radiated tortoises and Cuban crocodiles. The zoo in 2016 successfully hatched a black-breasted leaf turtle (Geoemyda spengleri), a species that has clutch sizes of just a single or two eggs. The zoo, which is part of the Association of Zoos & Aquariums captive breeding program for the endangered turtle, first successfully hatched a black-breasted leaf turtle in 2005. It had a single female turtle for many years and added a male in the mid 2000’s.

The building also features a free-roaming Linnaeus’s two-toed sloth, as well as digital STEM (science, technology, engineering, and mathematics) interactives that that gives visitors hands-on interaction that enables users to “create their own species, follow the life cycle of a frog and learn how snakes hunt, eat and move.” The campus also has native marshland habitats that further enable the study of native flora and fauna on the property.