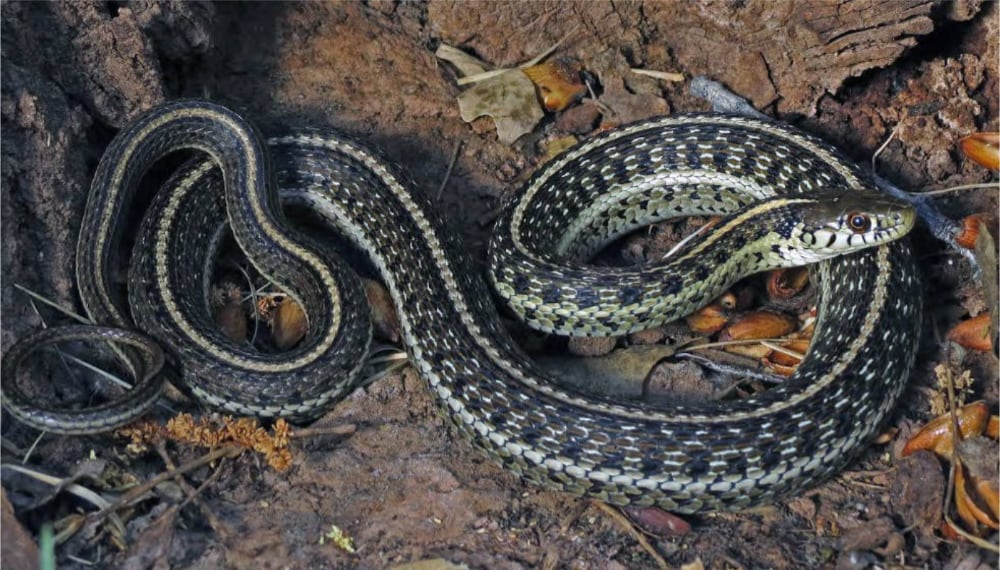 The U.S. Fish and Wildlife Service has finalized critical habitat protection for the northern Mexican garter snake (Thamnophis eques megalops), after decades of inaction by the service. The USFWS designated 20,326 acres of critical habitat in the counties of La Paz, Mohave, Yavapai, Gila, Cochise, Santa Cruz, and Pima in Arizona and Grant County in New Mexico.

“We, the U.S. Fish and Wildlife Service (Service), designate critical habitat for the northern Mexican gartersnake (Thamnophis eques megalops) under the Endangered Species Act of 1973 (Act), as amended,” the agency wrote on the Federal Register.

The species was once found in major Arizona watersheds as well as the upper Gila and San Francisco streams in New Mexico. The Center for Biological Diversity submitted a petition to list the species as endangered back in 2003, and again in 2014 when the USFWES took no action. The agency then proposed that the federal government protect more than 420,000 acres of critical habitat but failed to finalize those habitat protections.

The northern Mexican garter snake is considered the rarest of eight garter snake species found in New Mexico. It lives in wetland areas with thick vegetation and feeds mostly on leopard frogs, tadpoles and small fish. It can be found at elevations between 3,000 and 5,000 feet.