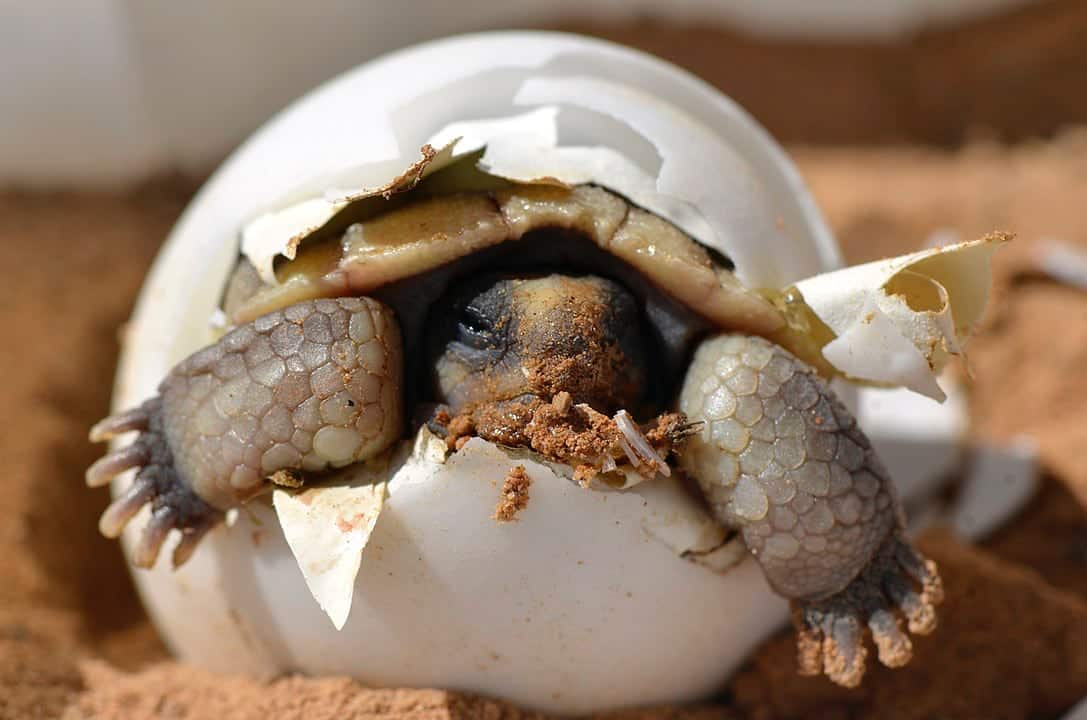 If you live in the state of Arizona and are considering a tortoise, the Arizona Game & Fish department announced it will hold an adoption event fo

If you live in the state of Arizona and are considering a tortoise, the Arizona Game & Fish department announced it will hold an adoption event for Sonoran desert tortoises (Gopherus morafkai) it has in its possession.

“Many people don’t even consider opening up their homes to desert tortoises, but they make fantastic and personable pets,” Tegan Wolf, desert tortoise adoption program coordinator for the Arizona Game and Fish Department (AZGFD) said in a statement announcing the adoption event.

“It’s rewarding to hear stories from those who have adopted a captive tortoise and made them part of the family, because they’re a unique alternative to traditional family pets. They offer many of the same life lessons to children, and they can provide just as much companionship and personality as a dog or cat.”

Most of the tortoises the department has in its possession are from illegal breeding of the species, as it is illegal to remove them from the wild and illegal to breed them in captivity.And federal law prevents desert tortoises from being transported across state lines.

“One female tortoise living to 80 years old can produce more than 800 babies in her lifetime,” Wolf said. “This is why it is crucial that we work together to ensure that tortoises are not only placed in proper homes, but with responsible owners.”

The adoption program enables folks who are interested in keeping a desert tortoise to apply with the department from April 1 to September 30. You can fill out a paper application or an online application here.

Adoption of the Sonoran desert tortoise is available only to residents of Arizona, and before completing the application, you must first read the care requirements and ensure that you have the capability to care for the reptile, which remains a ward of the state and must remain in the state of Arizona. There is no adoption fee but a $25 donation is suggested to benefit the state’s Tortoise Adoption Program.

Desert tortoises range from the Mojave and Sonoran deserts in Southern California and can also be found in Arizona, Nevada, as well as in areas in Mexico. They grow to about 8 to 10 lbs. and eat mostly weeds and leafy weeds in the wild. It is speculated that more desert tortoises can be found in captivity than in the wild.