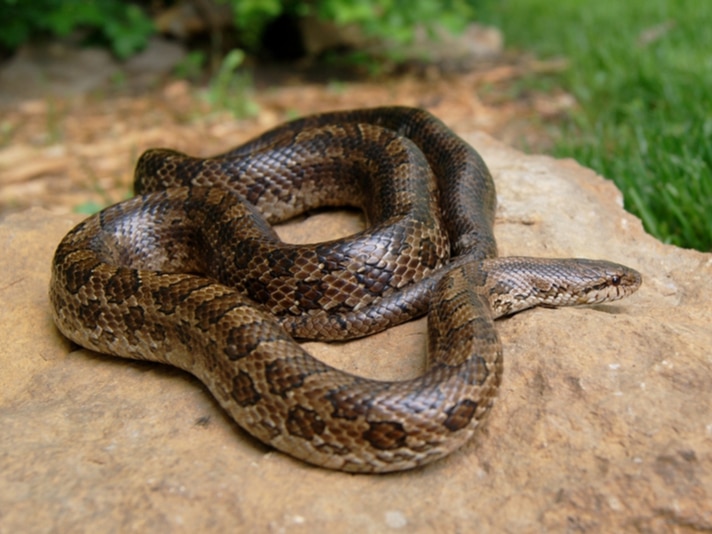 Lampropeltis calligaster is comprised of three distinct species, according to a new study.

The yellow-bellied kingsnake, initially thought to be a single species, is actually three different species, according to an American Museum of Natural History study published in Molecular Phylogenetics and Evolution. The snake, also called the mole or prairie kingsnake, can be found from Nebraska to Virginia in the north to Texas to Florida in the south, a very wide range, according to the study. And that wide range has caused speciation, which was thought to be caused by geographic barriers such as mountain ranges or bodies of water that separate one species, which causes each to evolve on their own. 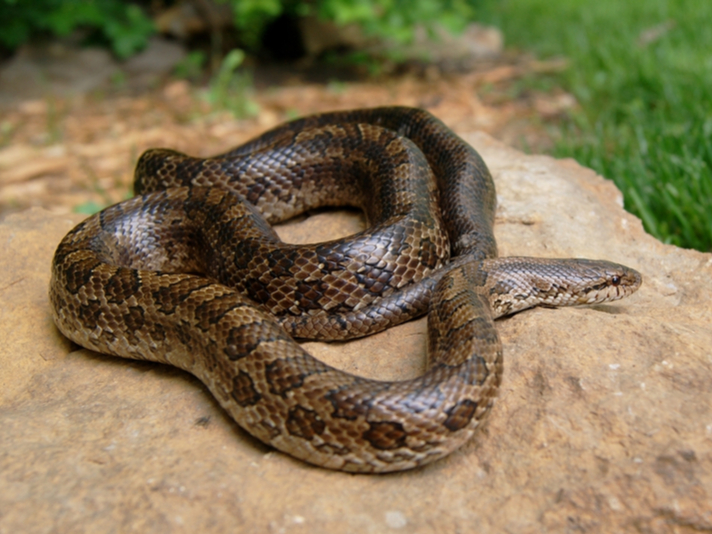 Lampropeltis calligaster is comprised of three distinct species, according to a new study.

In the case of the yellow-bellied kingsnake, according to the study, this speciation has caused genetic differences between the snakes. Lampropeltis calligaster is found on prairies west of the Mississippi River. L. rhombomaculata lives in forests east of the Mississippi River and L. occipitolineata can be found on the wet prairies of South Florida.

Initially it was thought that the Mississippi River served as a natural boundary that caused speciation amongst the snakes and other organisms, but the new study has questioned that notion and suggests that the diversification is the result of the different habitats and ecosystems that the snakes live in and not the river.

"You go from the forest to the grasslands and 'voila!', you make a different species," said Frank Burbrink, an associate curator in the Museum's Department of Herpetology. Burbrink conducted the study with Alexander McKelvy of the City University of New York's College of Staten Island.

"It's likely that this diversification mechanism applies to more than just snakes," Burbrink said. "All of the animals that have a range over these areas should probably be re-studied."