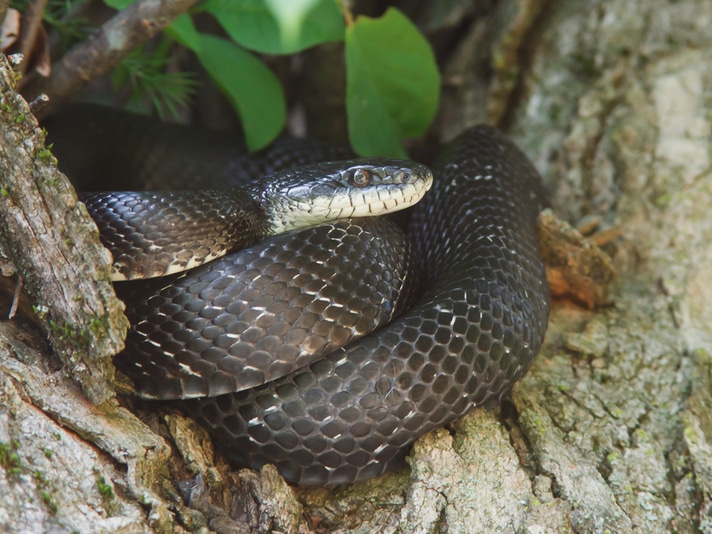 Judge to Hear if “Snake Infested” House Lawsuit Can Continue

A judge with the Circuit Court for Anne Arundel County, MD will consider a request Sept. 10 to throw out a $2 million lawsuit agains a real estate agent that apparently knew that the home that she sold to  Maryland family was “infested” with black rat snakes.

Jeff and Jody Brooks purchased a house for $410,000 in Annapolis, Maryland last December and have since found more than 12 black rat snakes (Elaphe obsoleta) living in the house.  The couple then filed a $2 million lawsuit against the real estate agent, Barbara Van Horn, who filed a lawsuit of her own in hopes of having the case against her dismissed.

Van Horn says that the family doesn[t have aright to sue because a clause in the contract that they signed requires certain process be followed in the event of a dispute. The attorney for the Brooks family says that the mediation is between buyer and seller, and not buyer and real estate agent, and claims that the mediation requirement was satisfied by a letter sent to Van Horn and Joan Broseker, that demanded they take back the house. Broseker is the mother of Van Horn.