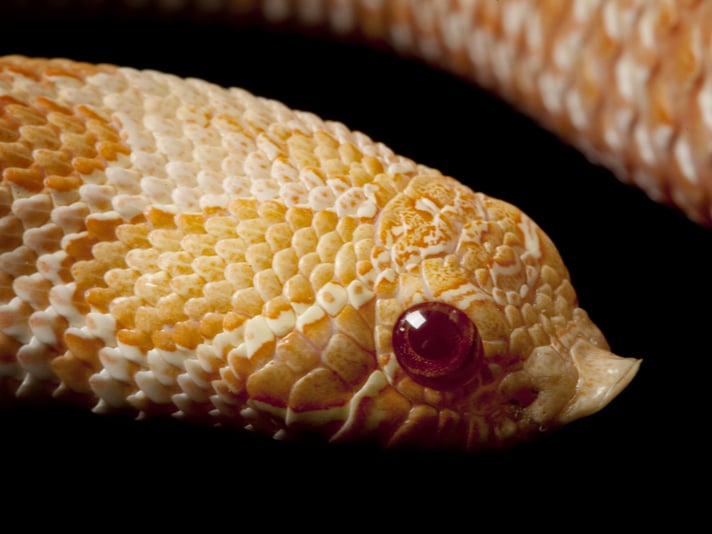 Twitter user Taylor Nicole Dean is a reptile lover and a video of her hognose snake drinking water went viral over the weekend.

Michigan Boy Seeks Return Of His Lost Tortoise
Cane Toads Rapidly Adjust To Cooler Temperatures, Study Says
Is The Blue-Tongue Skink An Ideal Lizard For Those New To Reptile Keeping?

Twitter user and YouTube vlogger Taylor Nicole Dean tweeted a video on the social media platform of her hognose snake, Celia, drinking some water, for those who “ever wondered what a snake looks like drinking water.”

if u ever wondered what a snake looks like drinking water here is my hognose celia havin a sip pic.twitter.com/CXNCtbFjSw

Dean uploaded the video March 28 and it went viral to the tune of 1.2 million views on Twitter, with 19k retweets, 60k likes and 491 comments. 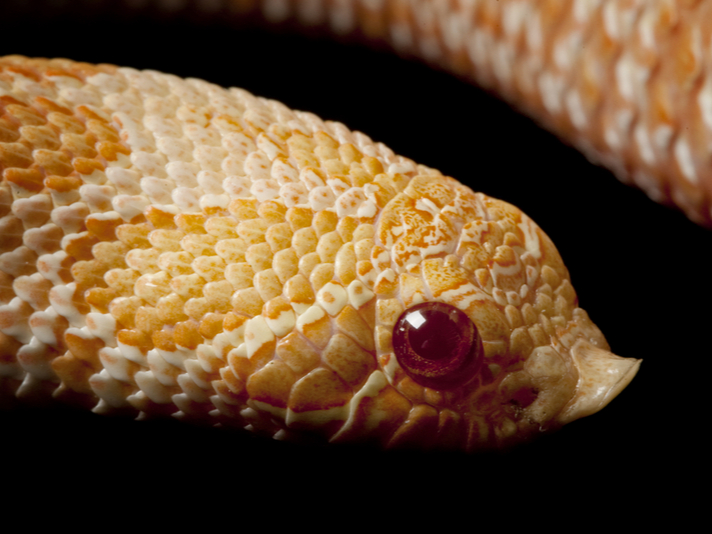 Twitter user Taylor Nicole Dean is a reptile lover and a video of her hognose snake drinking water went viral over the weekend.

Now for us who keep snakes, seeing them drink water might seem like no big deal, but for those who haven’t, it apparently is.

Other snake lovers followed suit, tweeting video of their scaly babies drinking water, including a Kenyan sand boa,  a rosy boa and a California kingsnake.

Dean is definitely a reptile lover. If you cruise her Twitter, you can see photos and videos of her bearded dragon, her ball python, her reptile tattoo dedicated to Steve Irwin and family and other reptile-related tweets. But that hognose drinking some water. That is cool.