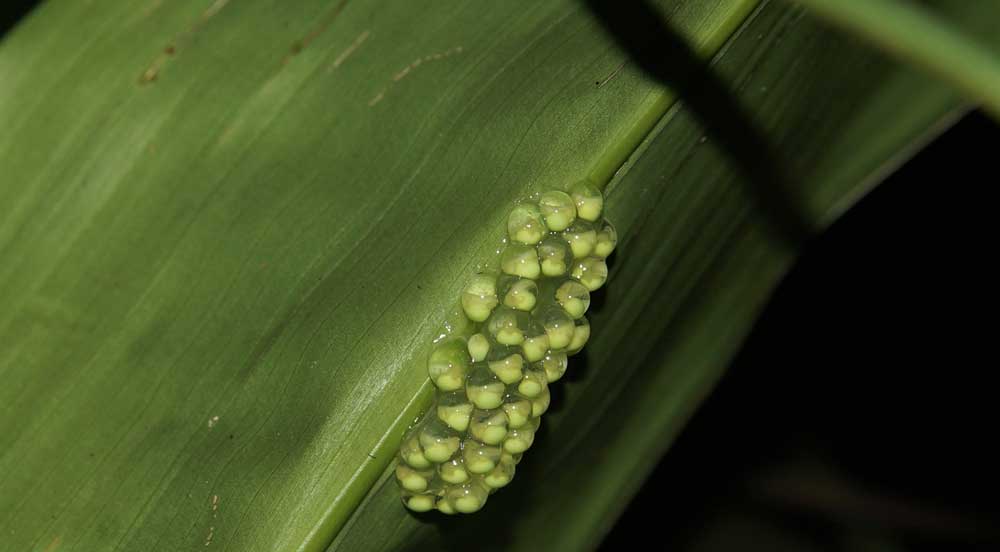 The frog eggs are reliant on environmental moisture for development.

Hydration protects the embryos from environmental warming via evaporative cooling.

The frogs are reliant on environmental moisture for development, and when that moisture is other compromised, the eggs hatch to escape the drying effects the lack of moisture perpetuates on the eggs.

The warming planet and climate change is affecting how reptiles propagate, from sea turtles on Australia’s Raine Island hatching out majority female to red eyed treefrogs (Agalychnis callidryas) hatching before their protective eggs dry out.

In a new study published in the journal Integrative Organismal Biology, researchers Estefany Caroline Guevara-Molina, Fernando Ribeiro Gomes and Karen M Warkentin assert that the increase in environmental temperatures as well as droughts have caused red-eyed treefrogs to hatch out earlier than normal. The frog eggs are reliant on environmental moisture for development, and when that moisture is other compromised, the eggs hatch to escape the drying effects the lack of moisture perpetuates on the eggs.

“Warmer temperatures can accelerate development, and thus hatching, but excess heat can kill embryos, the researchers wrote in their paper, “Heat-induced hatching of red-eyed treefrog embryos: Hydration and clutch structure increase behavioral thermal tolerance” “Thus, we hypothesize that embryos may show a behavioral thermal tolerance limit, hatching prematurely to avoid potentially lethal warming. If so, because warming and drying are often associated, we hypothesize this limit, measurable as a voluntary thermal maximum, may depend on hydration.” 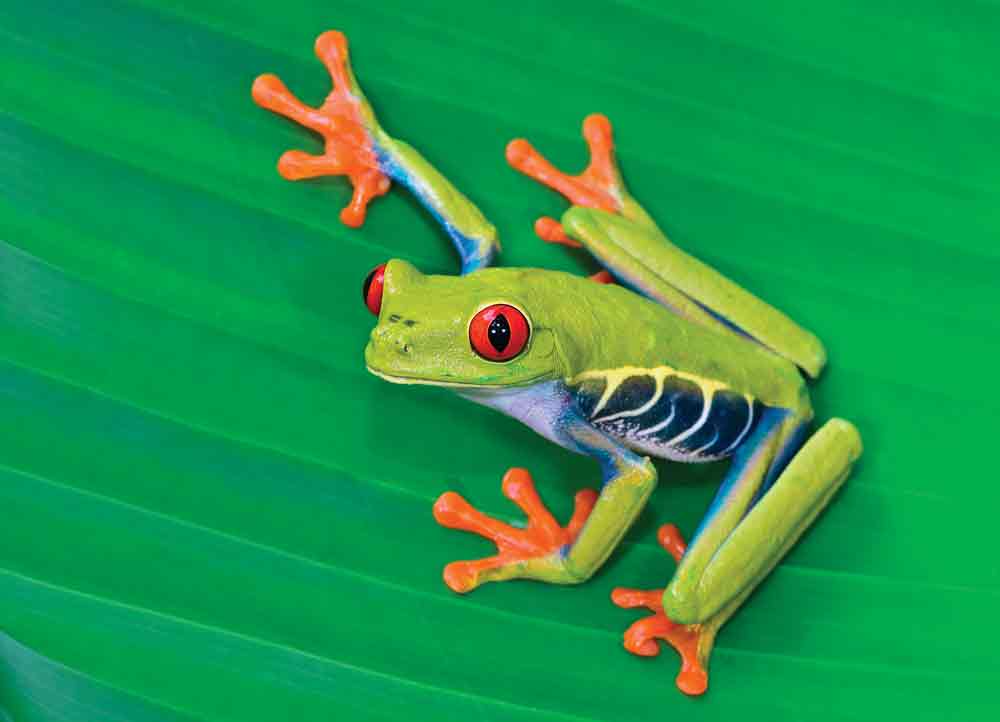 Red-eyed treefrogs are a beautiful frog, and are popular with amphibian keepers.Photo by Shutterstock/Worldswildlifewonders

The researchers manipulated the temperatures of red-eyed treefrog eggs in intact clutches and egg groups that they removed from clutch jelly and warmed the eggs in an effort to determine if the eggs would hatch before their time as a behavioral response to the high temperatures. They also determined if the heat tolerance varied via hydration and surrounding structure. They found that heating caused the eggs to hatch, and the embryos showed an escape hatching response to get away from the potential lethality of an egg that is too warm.

Red-eyed Treefrog Embryos Escape Predation While Still in the Egg