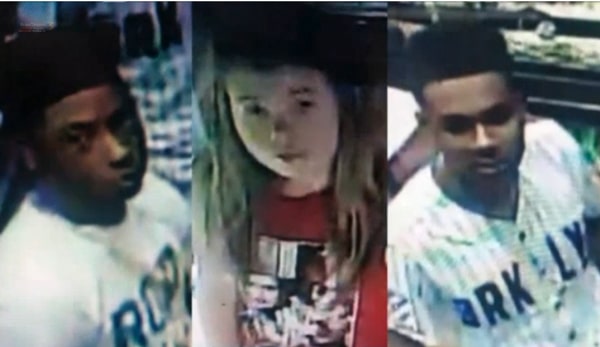 If you live in Virginia Beach, VA or the surrounding area, and you know the teenagers in the photo, the police are looking for them.  Pet P

If you live in Virginia Beach, VA or the surrounding area, and you know the teenagers in the photo, the police are looking for them. 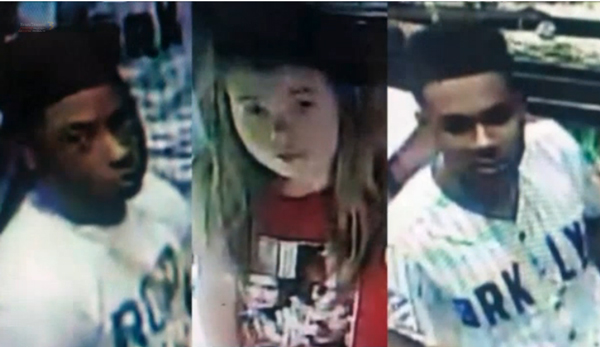 These teens are wanted in connection with a snake theft in Virginia Beach, VA.

Pet Paradise in Virginia Beach has video surveillance footage showing the teens stealing a corn snake (Elaphe guttata) and then leaving the pet store. The manager of the store, Josh Severts, say the three teens were waiting for the right time to steal the snake and did so.

“A hit to the gut because you know we’re a family business that’s been here for 31 years, run by family of all the places they want to steal from, it’s a little mom and pop shop,” Severts told News Channel 3. 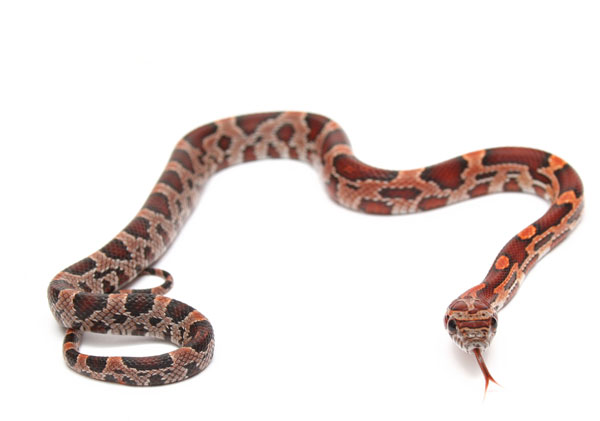 The stolen snake is a corn snake, and Severts says that they aren’t worried about the value of the snake, but are worried for the well-being of the snake.

A crime hotline has been set up and if you know anything about the case, call the Virginia Beach Crime Line at 1-888-LOCK-U-UP.

Corn snakes are one of the most popular snakes in the hobby due to their relative ease of care, and generally calm demeanor. They come in a variety of colorations, or morphs and are fairly inexpensive. They are super popular pets and are often a reptilekeepers first snake.