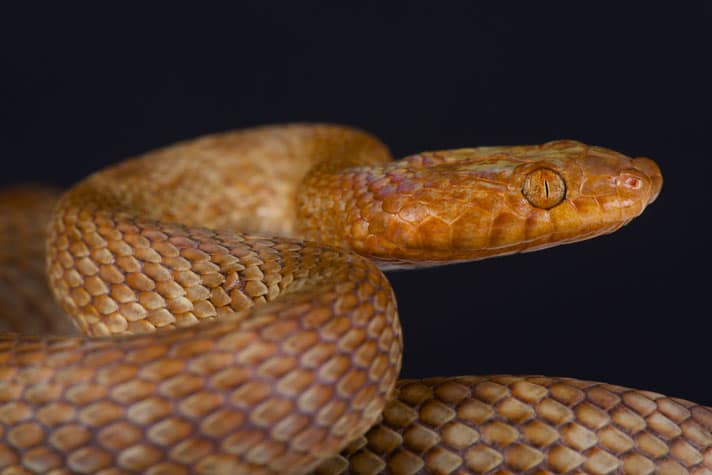 Lake Hopatcong Anaconda An Urban Legend
Having Trouble Picking Out A Gift? Adopt A Croc This Holiday Season
The Blue-Tongue Skink’s Tongue Is Blue To Ward Off Predators, Study Says

A venomous cat snake (Telescopus dhara), not seen in the United Arab Emirates since 2009 was spotted twice last year in the country’s Wadi Helo area, a region known for its archaeological sites. The observation of the reptile was reported in the journal The Herpetological Bulletin. 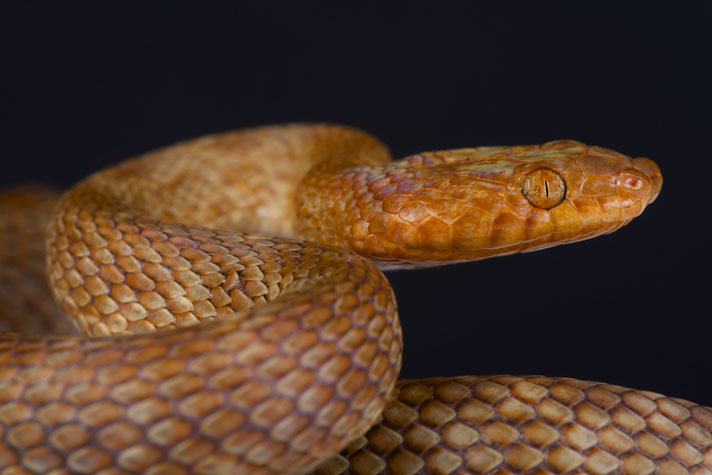 The first documented instance of a cat snake in the UAE occurred in 2007.

The snake was observed in July and October and, according to The National, “add important data to the current known distribution and status of the Arabian car snake within the UAE and suggest that there is a stable population in at least the south of the country and that Wadi Helo represents an important area” for the snake in the UAE.

Herping The Kingdom Of Saudi Arabia

The first documented instance of a cat snake in the UAE occurred in 2007. Researchers believe it hitched a ride in date palms that came from Oman. It has since been spotted most often as road kill in the Fujairah, Kalba and Wadi Helo areas of the country, until 2009, when the last known observation occurred.

“Potential habitat of T. dhara exists throughout the Hajar mountain range and multiple records from both the more northerly Musandam Peninsula and Oman to the south lend further support to a potentially more continuous area of occupancy within the UAE,” the researchers wrote in their paper, “An updated distribution of the Arabian cat snake Telescopus dhara in the United Arab Emirates.”

Telescopus dhara is a rear-fanged colubrid snake that feeds on small lizards and geckos and possibly small birds and rodents. It is also known as the Arabian cat snake, the Egyptian cat snake and the Israeli cat snake. It has a large head, vertical pupils and a reddish gray or reddish-brown coloration. A nocturnal species, Telescopus dhara is gerneally widespread along the Arabian Peninsula and North Africa, often found in hills and mountains in arid and semi-arid regions. It is not classified by the IUCN.