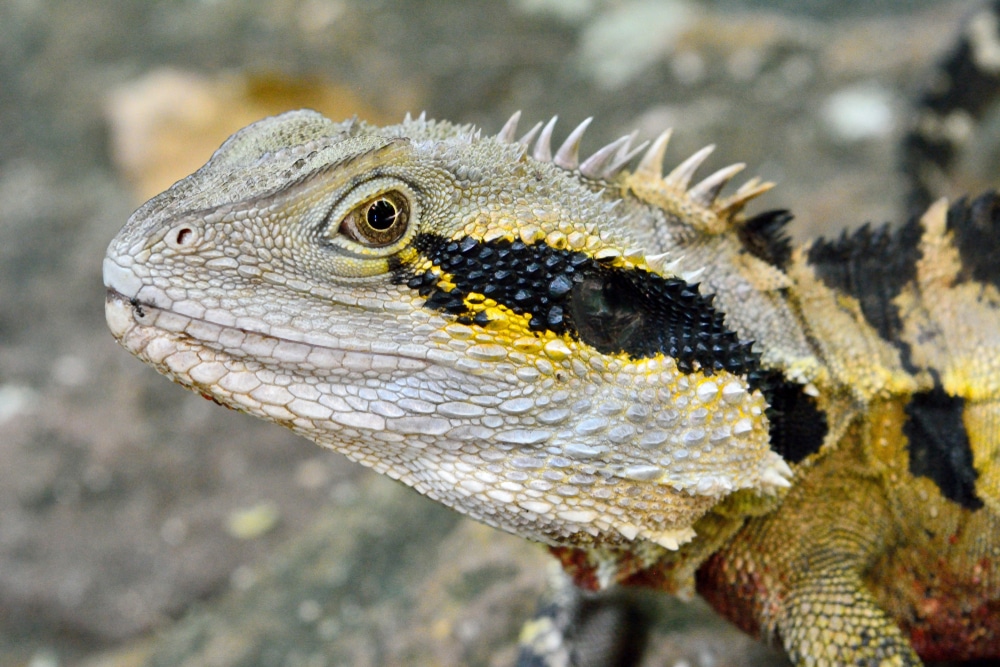 Two Australian water dragons and a freshwater turtle were killed by vandals.

Wildlife park officials in Queensland, Australia are mourning the deaths of two lizards and a freshwater turtle after vandal broke into the Kuranda Koala Gardens zoo som time between November 8-9 and ransacked it, killing two Australian water dragons (Intellagama lesueurii),and a freshwater turtle with rocks before apparently throwing the remains in a crocodile enclosure, according to the Cairns Post. The criminals also apparently threw items including rocks at the kangaroos, which spooked them. 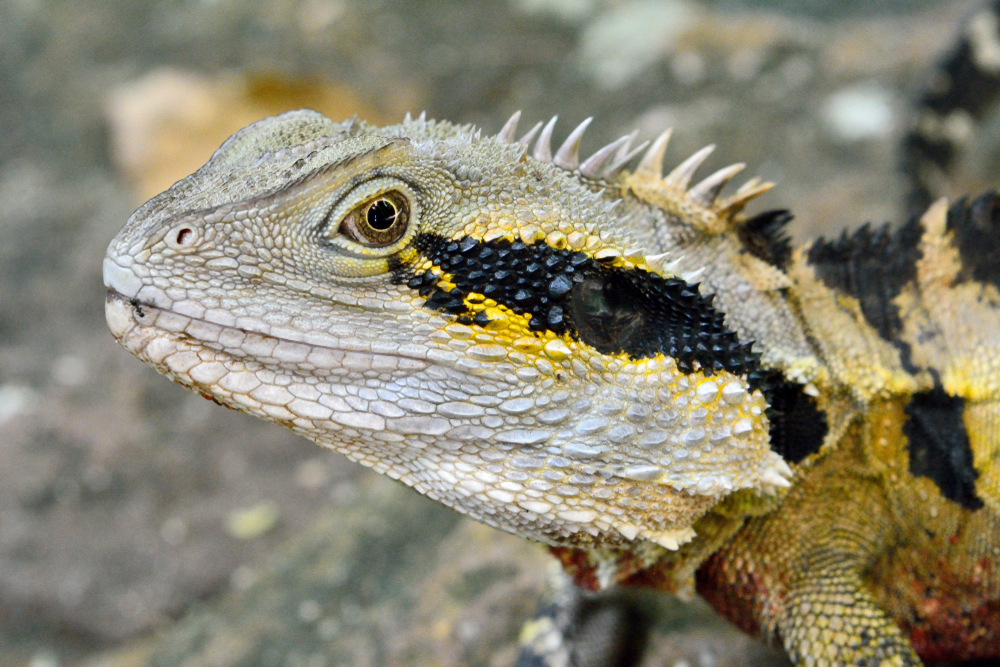 Two Australian water dragons like this one were killed by vandals.

According to the report, staff knew something was wrong when they entered the park as they saw items strewn about and the kangaroos hiding in their enclosure.

The wildlife park usually has 12 lizards in the enclosure but could only account for the two dead lizards and four others that were left alone. The remain landed in the garden of the croc enclosure and were untouched by the crocodiles. The other six were missing and presumed to have been thrown out.

The intruders got into the park  by cutting a hole in the fence. The zoo is looking to upgrade the facility’s security with cameras in an effort to deter other criminals. The park has been open for 13 years and has never suffered such horrendous criminal acts on animals before.

“You just don’t expect it to happen, and you don’t expect people to do anything as callous or mindless without a purpose such as this,” said Peter Freeman, operator of the park.

If you live in Australia and know anything about this crime, contact your local police or CrimeStoppers at 1800 333 000.