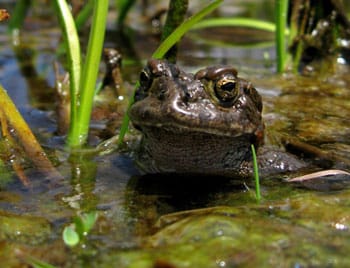 Animals have been decimated by livestock grazing, habitat destruction, invasive species, and disease.

The U.S Fish and Wildlife Service (USFWS) has proposed to add the Yosemite toad (Bufo canorus) and the Sierra Nevada yellow-legged frog (Rana sierrae) to the federal Endangered Species list, thanks in part to prodding from the Center for Biological Diversity. The center in 2000 petitioned the USFWS to list the frog as an endangered species. The Yosemite toad was listed by the IUCN as an endangered species in 1996.

In addition to proposing the amphibians for protections, the wildlife service has also proposed to designate more than 2 million acres of land as critical habitat for both the frog and the toad across the Sierra Nevada mountain range as well as that of the mountain yellow-legged frog (Rana muscosa), whose wild numbers are estimated at less than 100 specimens. According to a news release put out by the Center, the proposed protections are the result of a 2011 agreement between the Center and the wildlife service. The more than 2 million acres of land proposed for protections by USFWS include 1,105,400 acres designated as critical for the recovery of the Sierra Nevada yellow-legged frog, 221,498 acres for the northern population of the mountain yellow-legged frog, and 750,926 acres for the Yosemite toad. 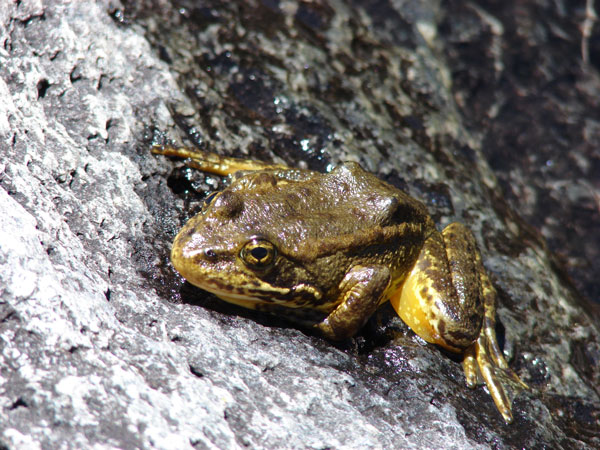 The Yosemite toad is threatened by livestock grazing, pesticides, and climate change. The yellow-legged frog endemic to the Sierra Nevada mountain range, has declined due to such factors as habitat destruction, predation by introduced trout for sport fishing, and pesticide drift (which occurs when pesticides sprayed on farms drift into the mountains) and climate change. The mountain yellow legged frogs’ numbers have declined primarily to the chytrid fungal disease which is wiping out amphibian populations around the world.