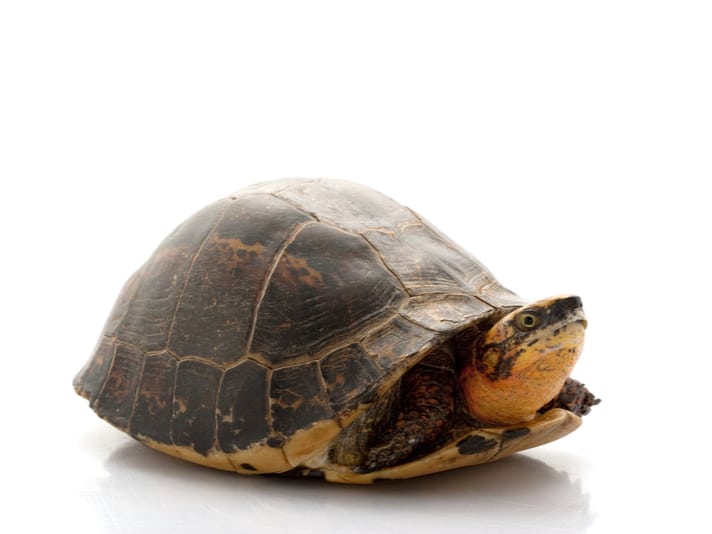 The zoo's first successful hatching of this species occurred in 2013.

Reptile keepers at the Paignton Zoo Environmental Park in Devon, UK have successfully hatched two Indochinese box turtles (Cuora galbinifrons), the second successful hatching of the species at the zoo in three years.

The zoo is home to five adult Indochinese box turtles, which are listed as critically endangered. The first mating pair the zoo received arrived in 2009 while the other four came in 2011. The zoo's reptile keepers were able to successfully hatch a single turtle in 2013. That turtle is still a juvenile. It will reach sexual maturity in 10 to 12 years, according to Mike Bungard, the zoo’s curator of lower vertebrates and invertebrates.

Bungard attributed the successful hatchings to the husbandry practices at the zoo and the expertise of the staff.

“We have a system of temperatures cycles in Reptile Tropics – cooler periods followed by hot. There is also a good sized enclosure with a significant area of land, which is surprisingly important for a turtle species. The expertise of the keeping team was also critical to the successful hatching of the eggs.”

The Indochinese box turtle is native to several regions in China as well as northern and central Vietnam, Laos, and possibly into Cambodia. It is listed as critically endangered by the International Union for Conservation of Nature. There are currently 60 Indochinese box turtles in zoos around the world.