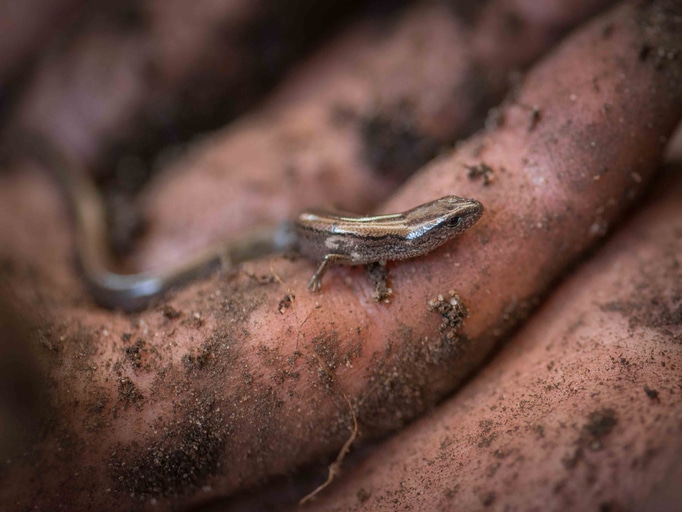 The lizard is bimodally reproductive, which means it can give birth to live young and lay eggs.

Australian researcher Dr. Camilla Whittington of the University of Sydney and her colleagues observed the normally live-bearing three-toed skink (Saiphos equalis) lay three eggs, and then several weeks later gave birth to a live baby lizard. The lizard, which is a “bimodally reproductive” species that can lay eggs or give live birth, is the first known vertebrate to perform both in a single litter. 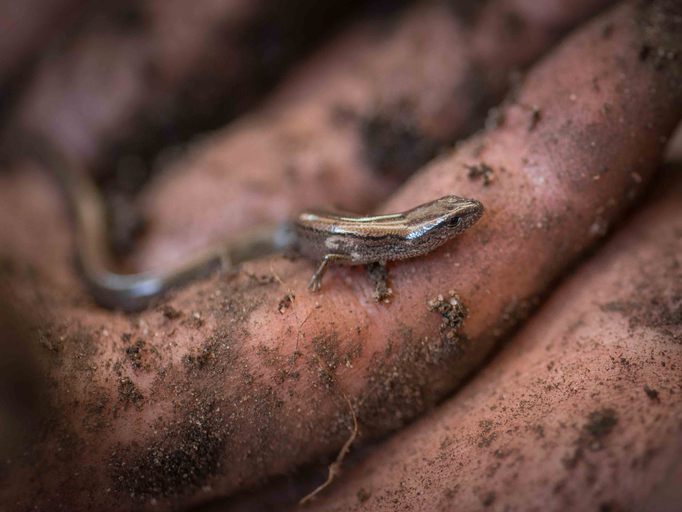 A three-toed skink in Australia was observed laying eggs and then later giving birth to a live young.

"It is a very unusual discovery," Dr. Camilla Whittington, of the School of Life and Environmental Sciences and Sydney School of Veterinary Science at the University of Sydney said in a news release put out by the university.

"We were studying the genetics of these skinks when we noticed one of the live-bearing females lay three eggs," Dr. Whittington said. "Several weeks later she gave birth to another baby. Seeing that baby was a very exciting moment!"

"It makes Australia one of the best places in the world to study the evolution of live birth, because we can watch evolution in action," Whittington said.

"Put in the context of evolutionary biology, being able to switch between laying eggs and giving live birth could allow animals to hedge their bets according to environmental conditions," Dr. Whittington said.