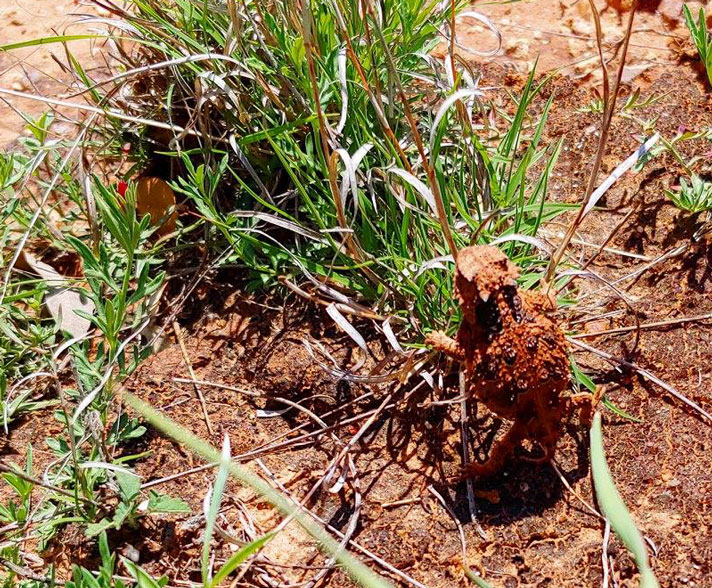 Three of the 10 lizards released were found in good condition.

The hatchlings, born at the Fort Worth Zoo last summer, are part of a state program to reintroduce the iconic reptile back into the habitats of Texas where they were once abundant. The lizard was listed as a protected species by the state in 1967. In 1977, they were added to the threatened and endangered species list. The reptile has a range that extends into Oklahoma, but it has also declined there, partially due to loss of habitat.