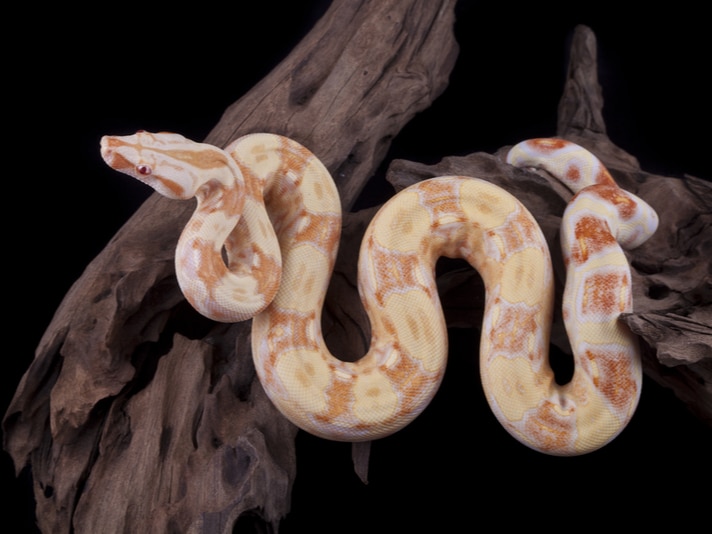 The boa constrictor hitched a ride to a Texas Goodwill in a sofa.

An albino red-tailed boa constrictor who went missing last May is back with his keeper after nearly six months on the lam.

Toki, of Fort Worth, TX was left in his enclosure when his keeper, Austin Pair, went to Hawaii for a vacation with his family. When Pair returned, Toki was gone, having escaped his enclosure, according to the Fort Worth Star-Telegram.

Owner reunites with Toki, the snake found at a Texas Goodwill center

Toki, the red-tailed boa constrictor (not python) was reunited with owner Austin Pair, 22, at a Goodwill facility in southeast Fort Worth, Texas. The snake was missing since spring. He's brought out by assistant manager James Murphy. The full story: https://www.star-telegram.com/news/local/community/fort-worth/article221080125.html

Posted by Fort Worth Star-Telegram on Saturday, November 3, 2018

“I had to kind of makeshift a lid for it,” Pair told the Fort Worth Star Telegram. “He’d gotten out before, so I’d taped it, reinforced it, put weights on it — but he pushed the light fixture over and disappeared.” 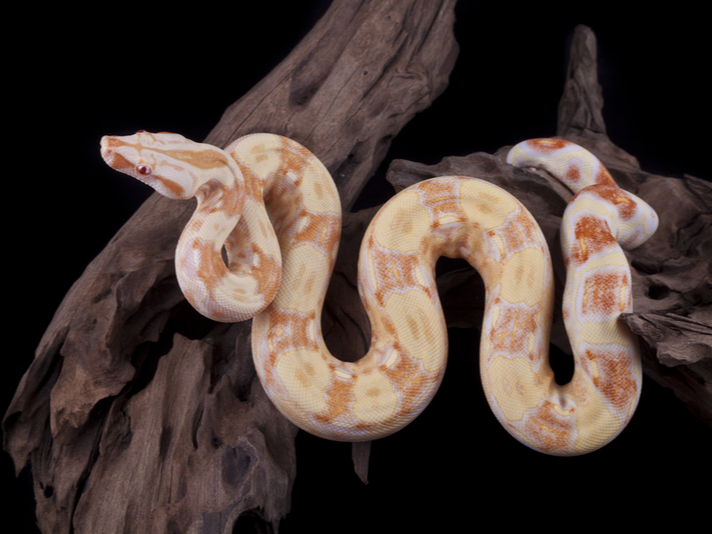 Boa constrictor are very popular snakes in the hobby.

Pair proceeded to search the home he shared with his roommates but found no evidence of the snake, which Pair had owned since he was in high school.

When Pair decided to move back home with his parents, he donated a couch and some other items to the Saginaw Goodwill store. That is when Toki was discovered. Pair believes that Toki had been living in the couch and when the change of temperature occurred when the couch was moved to a Goodwill sorting center, Toki emerged from his hiding spot. The three-foot snake was found by a snake-savvy donations processor at the sorting center.

“I was just like, ‘Oh my God, they’ve found him!’ I was floored, I couldn’t believe it,” Pair said. “Super ecstatic.”

Toki is now housed in a more secure enclosure.