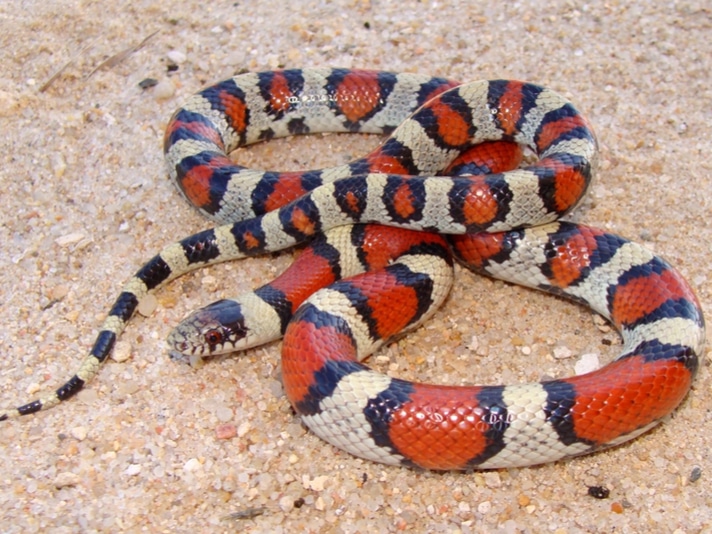 Species that tested positive for SFD in the state include the northern water snake, racer, milk snake, and queen snake.

In late 2017, University of Illinois researchers got positive readings for Snake fungal disease (SFD) from snakes they had tested. 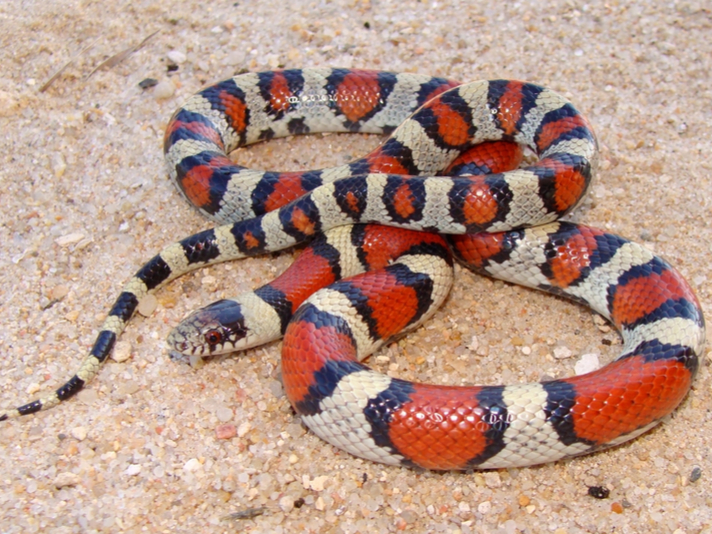 "The researchers swabbed the skin of 53 snakes from 10 Indiana counties. Of those, 13 tested positive for the fungus," officials with the Indiana Department of Natural Resources said in a statement on its website. "Two of those 13 snakes had visible lesions. Species that tested positive included the northern water snake (Nerodia sipedon), racer (Coluber constrictor), milk snake (Lampropeltis triangulum) and queen snake (Regina septemvittata). The snakes were found in Brown, Harrison and Monroe counties.

"The fungus can persist in the soil," DNR officials said in a statement on the DNR website. "The route of transmission is unknown, but may occur through contact with soil, other infected snakes or from mother to offspring."

The disease, which is caused by the Ophidiomyces ophiodiicola fungus, can cause high mortality rates in eastern massasauga rattlesnakes  (Sistrurus catenatus catenatus), a species that is also listed as threatened by the federal government and endangered by the state of Indiana. Michigan's population of eastern massasauga rattlesnakes in three counties (Barry County, Grayling, and Cassopolis) tested positive for snake fungal disease back in 2015.

"Snakes are important predators and play a critical role in maintaining a balanced ecosystem," officials with the Indiana Department of Natural Resources said in a statement on its website. "Having healthy snake populations in Indiana is necessary to keep rodent populations in check."

Snake fungal disease is devastating to snakes because it attacks the mouth and face area of the snakes, which prevents them from eating and drinking water. Its symptoms include scabs, lesions and crusty scales. According to researchers, the outermost layer of the skin separates from the underlying skin and the eyes become cloudy even though the snake is not in shed. The face of the snake also becomes swollen. Some species don’t show any outward signs of the fungus, but when they are necropsied, the fungus is found in the lungs.