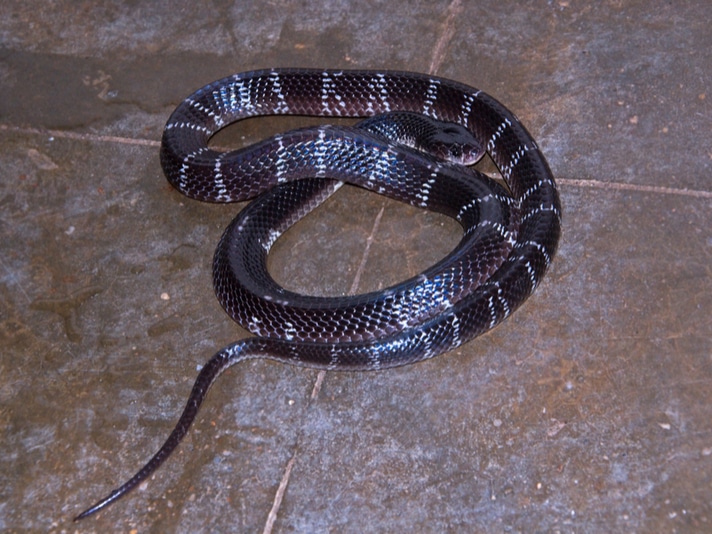 A simple DNA swab on fang marks left on people bitten by snakes correctly identified the species of snake 100 percent of the time in a clinical study carried out to determine if identifying the biting snake was possible. 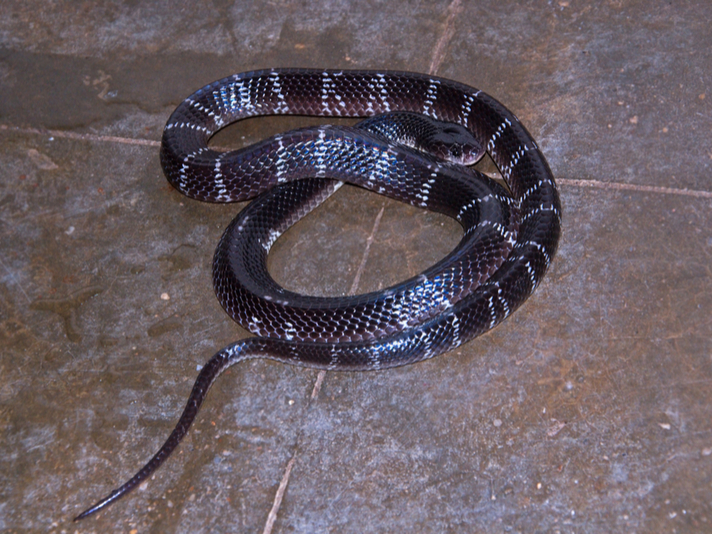 The common krait bites its victims more often at night and indoors while people are asleep.

The study, which was presented Nov. 4 at the American Society of Tropical Medicine and Hygiene's (ASTMH) annual meeting, was conducted in Nepal at three medical facilities and determined that if the snake’s DNA could be isolated from the bite wound, the test can successfully determine the species of the snake every time.

The findings of the study could help people in areas where snake bites are very common and can hasten more effective bedside diagnostics, according to Dr. François Chappuis, MD, Ph.D, and chief of the division of tropical and humanitarian medicine at Geneva University Hospitals, Switzerland.

The study took DNA samples of 194 snake bite victims and found that 87 of the bites were from a venomous snake. The spectacled cobra was responsible for 42 bites while the common krait was responsible for 22 bites. The study said that DNA was successfully extracted from one in four bite wounds. Bite wounds that were tampered with or were subject to home remedies were not counted in the study.

The researchers also found that the common krait bites its victims more often at night and indoors while people are asleep. Cobra and pit viper bites caused swelling at the bite site. The DNA swab technique was also able to identify non-venomous snake bites as well.

The researchers are working on a rapid diagnostic test that is similar to a pregnancy test kit that will be designed to rule out certain venomous snakes. This test is supposed to assist attending physicians to offer the best course of treatment for particular bites. This test will hasten the treatment process in that they won’t have to wait for clinical signs of envenomation, which is how snake bites are currently handled.