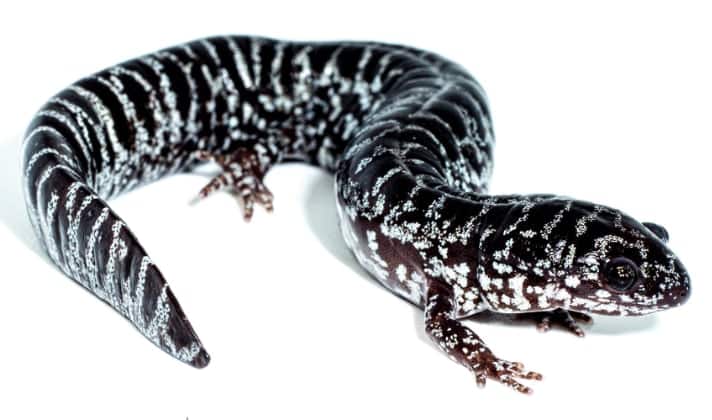 The reticulated flatwoods salamander is listed as vulnerable by the IUCN.

After more than 10 years of trial and error, the San Antonio Zoo's Center for Conservation & Research (CCR) announced that its work to breed the reticulated flatwoods salamander (Ambystoma bishopi) has finally paid off with successful breeding of the species. 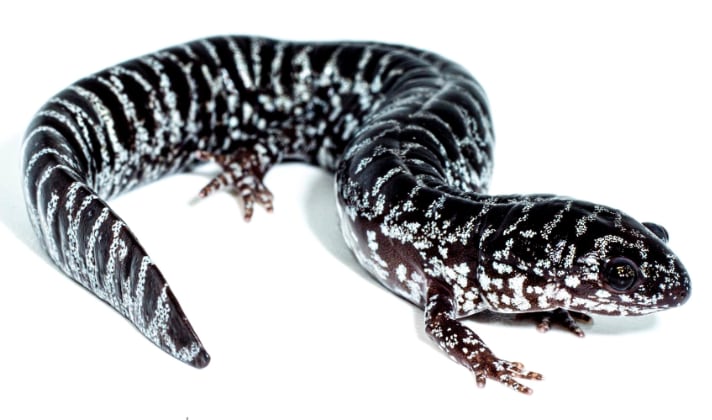 The reticulated flatwoods salamander is listed as vulnerable by the IUCN.

“This is another exhilarating moment in science for the team,” Dr. Danté Fenolio, vice president of conservation and research at San Antonio Zoo said in a statement released to the media. “I am so proud of their hard work, and the challenges they overcame, when working with this species in the lab and then breeding an adult group that had been raised here from newly hatched larvae. This gives us hope for a critically endangered species that is in such a dire position.”

The strikingly beautiful amphibian, listed as vulnerable by the IUCN, was once found in Alabama, Georgia, and Florida, but has been reduced to three known populations and a single, healthy breeding population at Florida's Elgin Airforce Base.

The zoo's CCR team was tasked by the United States Fish and Wildlife Service to create husbandry and breeding techniques for the salamander, from collecting eggs in the wild to creating the proper protocols to ensure the species is healthy—from egg, to aquatic larvae, to adult.

"This is a watershed moment in efforts to recover reticulated flatwoods salamanders and our partners at San Antonio Zoo are to be commended," said Harold Mitchell, Ecologist for U.S. Fish and Wildlife Service. "For years, our partners at the zoo worked diligently to unravel the mystery of how to produce captive bred reticulated flatwoods salamanders, and their hard work has culminated with this success. The U.S. Fish and Wildlife Service is delighted to celebrate this scientific breakthrough with San Antonio Zoo and our other partners who made this happen."

The reticulated flatwoods salamander is a medium-sized amphibian that has a snout to vent length of 1.6 to 2 inches ( 40 to 50mm), and sports gray lines in a net-like pattern on a brownish-black skin background. Not much is known about the lifestyle of the species, as they spend 98 percent of their time underground. It is known that they emerge from the ground to breed before the rainy season and when they reach their adult form, they return below ground. The salamander relies on wetland habitats to breed, and also relies on seasonal fires to ensure emergent vegetation that is ideal for its breeding patterns.