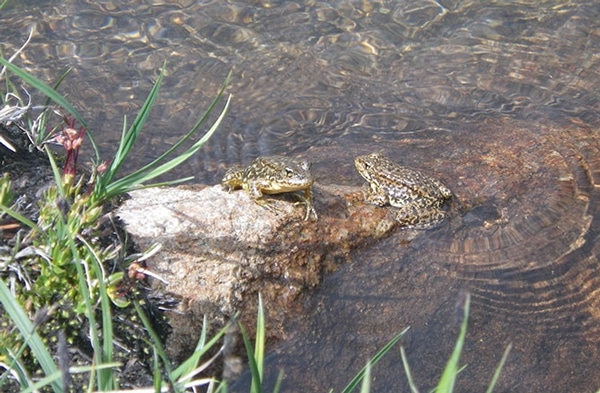 Restoration Of Yellow-Legged Frog In Yosemite Could Take 10 Years

How many years will it take to restore the populations of the endangered yellow-legged frogs back into the Yosemite Valley? According to National Park

How many years will it take to restore the populations of the endangered yellow-legged frogs back into the Yosemite Valley? According to National Park Service biologists, it could take 10 years for the population of frogs to become self sustaining, that is if the ongoing restoration efforts pay off. 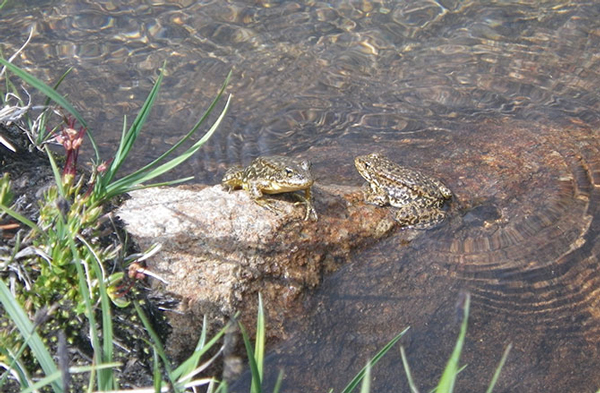 The yellow-legged frog is being reintroduced into Yosemite National Park.

Scientists at Yosemite National Park are working on reintroducing the frog into the park, identifying lakes that are suitable habitat for the frogs and working to restore those lakes. Approximately 20 adult frogs will be reintroduced to each restored site in an effort to get the frogs to reestablish themselves in those locales. The frogs were collected from well- established populations in other areas of the park and are microchipped for tracking and other information gathering purposes.

“The Sierra Nevada yellow-legged frog was once so numerous it was difficult to walk around a lake without stepping on them," said Yosemite Biologist Rob Grasso."Today we know these frogs are a key part of a healthy mountain lake ecosystem and we are confident that we can restore these frogs in Yosemite so that future generations can experience seeing them in high abundance once again.”