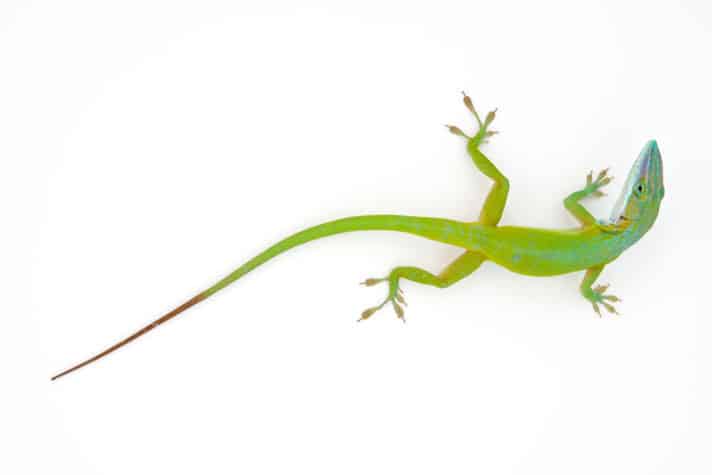 The researchers hope to find out why the lizard has the capability to regenerate its tail.

Researchers at Arizona State University, the University of Arizona College of Medicine-Phoenix and the Victor Chang Cardiac Research Institute are studying how green anole lizards (Anolis carolinensis) regenerate their tails and what role that muscle stem cell population, called satellite cells, play in the making of the new muscle, cartilage and tendons that make up the reptile’s tail. 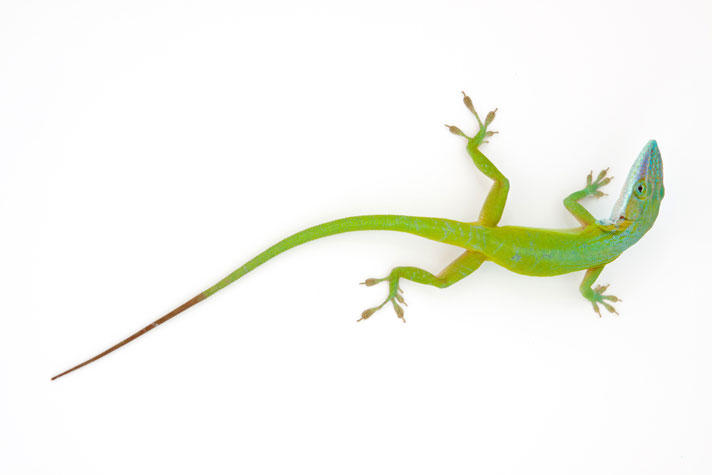 They wrote in the paper published in the journal Developmental Biology, that the muscle satellite cells in the green anole can also become cartilage as well, which details the first functional description of stem cell production in lizards, according to an article put out by Arizona State University.

“Mammals, including mice and humans, have muscles that contain these cells. After an injury, these satellite cells can repair the remaining muscle, but they cannot replace lost muscle in humans, unlike in lizards. While both cell types can differentiate into muscle, only lizard satellite cells can turn on the genes and proteins required to make cartilage.” she said.

The researcher used cell culture techniques and found that the satellite cells of the green anole have the same behaviors as mouse satellite cells, but only the lizard’s satellite cells can turn on the genes and proteins that give the reptile the capability to regenerate cartilage that makes up a new tail.

“Lizards and humans have most of the same genes,” Kenro Kusumi, a co-author of the paper and professor at Arizona State University. “Working with expert computer scientists, we found the genes that control cartilage formation were turned on in lizard but not mouse satellite cells, pointing to the existence of a possible switch that must be activated for regenerative therapies.”

The researchers hope to find the genetic programming differences between mice and lizards in hopes that they can find out why the lizard has the capability to regenerate its tail.