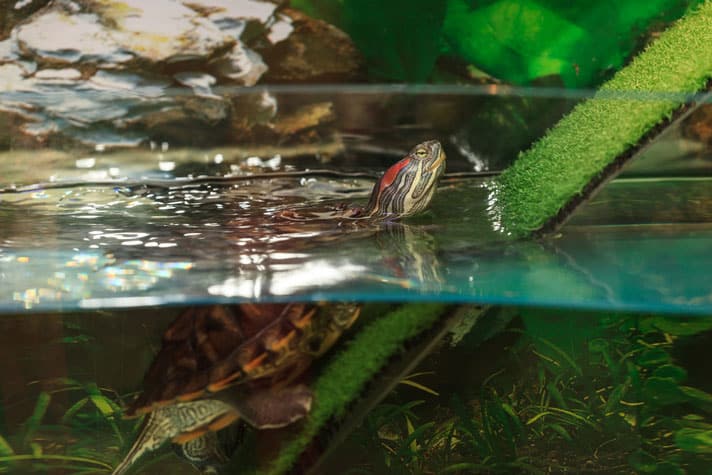 Shelley had been a mainstay since well before the school shooting at Sandy Hook Elementary.

While high school students at Marjory Stoneman Douglas High School in Parkland, Fla., have returned to reclaim their school, and with some fighting for political change as part of their healing process, the students at Sandy Hook Elementary took comfort in a turtle named Shelley. 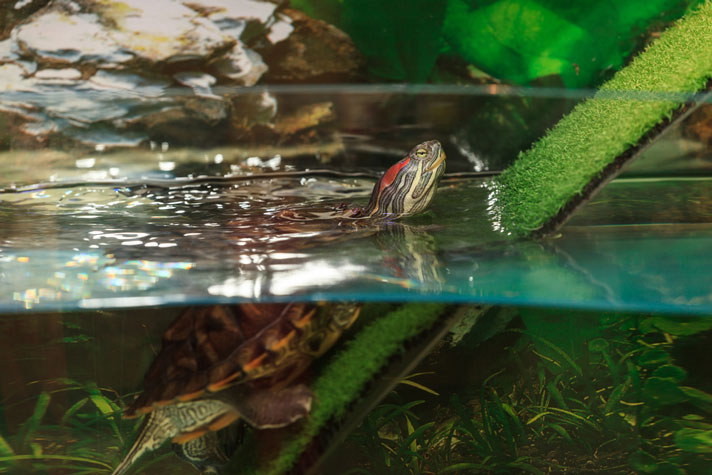 A red-eared slider like this one was a constant for the students at Sandy Hook Elementary School.

Shelley, a red-eared slider was a mainstay at Sandy Hook Elementary School before the shooting tragedy of December 2012, and was there to greet students after they returned to school, according to The Washington Post.

After the tragedy that befell the school, according to The Washington Post, Shelly became a celebrity of sorts, a source of comfort for elementary school children who were confronted with violence. Upon learning of the school mascot, students from elementary schools up to college around the country sent stuffed toy turtles to advisers at the school in a show of solidarity.

“When students come in that front door, they’re going to see their turtle,” Patricia Llodra, a Newtown first selectman, told CNN at the time the school opened in 2016.

“Our focus has always been to bring our students and our teachers back to our community,” Llodra told CafeMom.com at the time. It was important to the kids who’ll be coming to school here every day to know that Shelley was coming home too.”

Hopefully the students at Marjory Stoneman Douglas High School will have an impact on what policy issues they are fighting for to render school shootings a sad footnote of America’s past.