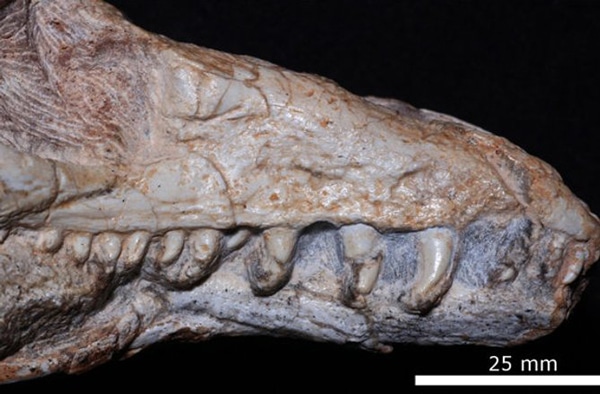 Researchers have discovered a crocodile-like reptile that may narrow the gap between dinosaurs and reptiles. The reptile, Teyujagua paradoxa, or fierce lizard, was discovered last year in Brazil’s Rio Grande do Sul. It was small by croc standards, just reaching about 5 feet in length and is said to have fed on animals residing in shallow rivers and lakes. 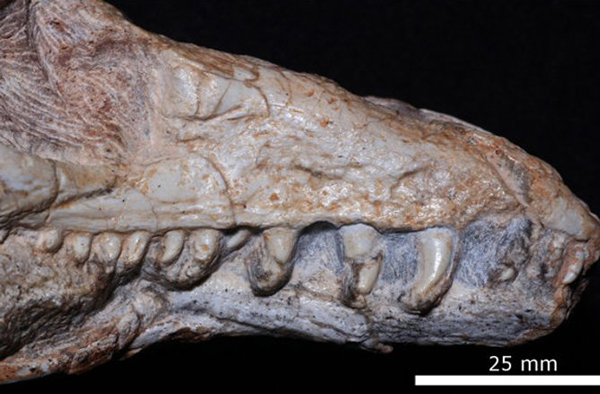 The researchers, who published their findings in Scientific Reports, says what makes Teyujagua paradoxa interesting is the fact that it displays morphological characteristics such as serrated teeth, giving it a link to large dinosaurs, including the Tyrannosaurus Rex.

"Teyujagua is a really important discovery because it helps us understand the origins of a group of vertebrates called archosauriforms,” study co-author Richard Butler, of the University of Birmingham, said in a statement released to the media.

“Archosauriforms are spectacularly diverse and include everything from hummingbirds and crocodiles to giant dinosaurs like Tyrannosaurus rex and Brachiosaurus. Teyujagua fills an evolutionary gap between archosauriforms and more primitive reptiles and helps us understand how the archosauriform skull first evolved,” Butler said.