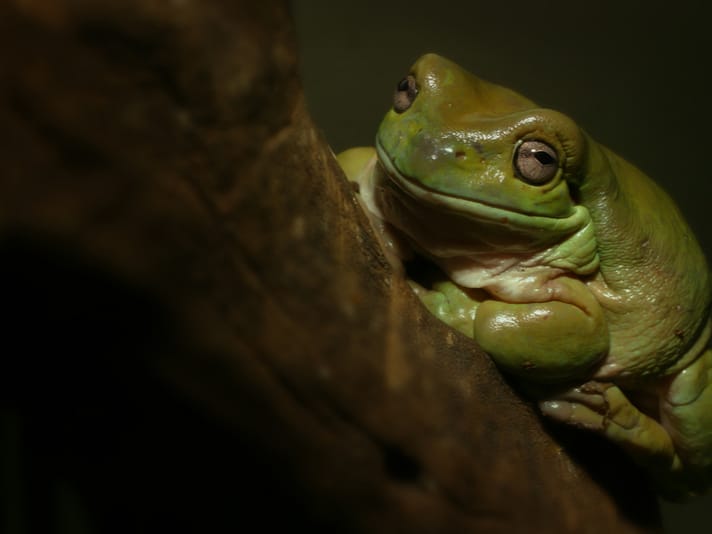 Regurgitated Frog In Australia Released Back Into The Wild

After five weeks of rehab, Lucky was released back into the wild in good health.

Lucky, the little dumpy frog that was first a meal to a common tree snake but was then regurgitated after the snake was stressed out by an encounter with an Australian snake catcher has been rehabilitated and released, according to NT News.

Posted by Townsville – Snake Take Away and Chapel Pest Control on Tuesday, June 12, 2018

Jamie Chapel of Townsville-Snake Take Away and Chapel Pest Control wrote on his company’s Facebook page last month that he was called out to remove a snake that was in an elderly woman’s garden. The snake had eaten a frog, and as he approached the snake, the snake did what all snakes do after they become stressed after eating a meal, it regurgitated it.

After noticing the frog not breathing or moving, Chapel then performed CPR on the little frog, bringing it back to life. Chapel though had his doubts after getting the frog breathing again.

“I gave him 24 to 48 hours — if he survived after that he had a good chance,” he told NT News. “Frogs are not the easiest to rehabilitate,” Chapel said. 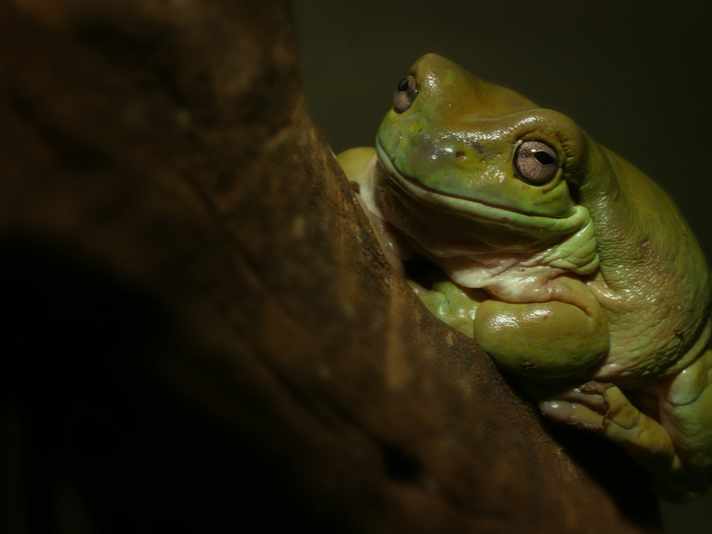 Five weeks later, and with a little pain and antibiotic cream, and generous portions of wood cockroaches and crickets, Lucky was released back into the wild July 11.

“It’s sad to see him go, he’s been such a great little frog and he’s brought me such publicity but he’s healed now and he’s well enough to be released,”  Chapel told NT News.