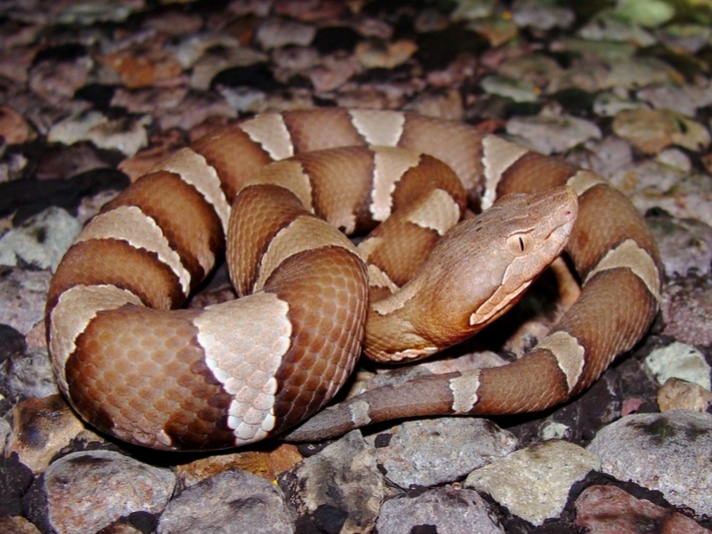 The state of Arkansas allows for the collection up to six venomous species.

What Tortoise Can I Keep Indoors?
Video: News Producer Frees Red Shouldered Hawk From Coils Of Black Racer Snake
Unique Feeding Behavior For A Snake; Tearing Its Food Apart Before Eating It

The Arkansas Game and Fish Commission announced at its June 21 meeting that it is suspending permits that enable folks to import, breed and sell venomous reptiles, citing a need to revise enclosure requirements for venomous and poisonous species. 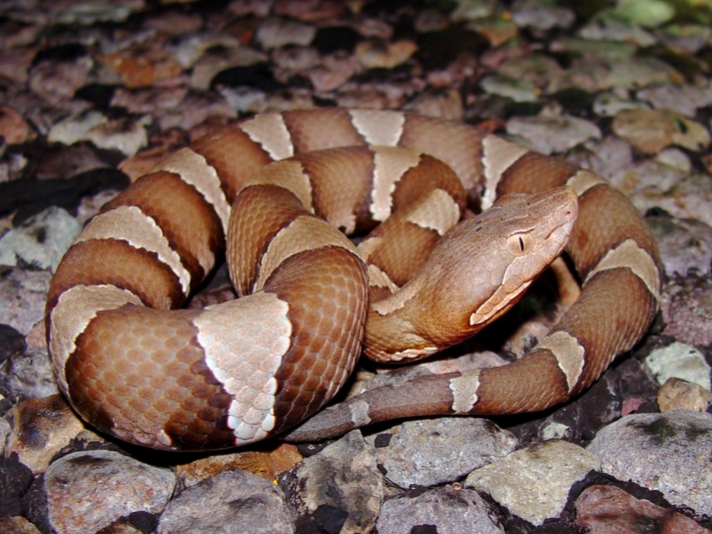 The state of Arkansas allows for the collection up to six venomous species.

“We do have caging requirements for large carnivores and things like that, but nothing for the poisonous or venomous animals that are coming over," Arkansas Game and Fish spokesman Randy Zellers told the Arkansas Times.

The suspension, which will last 120 days, does not affect those currently in possession of venomous or poisonous species, but only those considering applying for permits.

The need to revise caging permits may have been the result of the state looking at the University of Arkansas, which rattlesnake researcher Dr. Steven Beaupre, ex-officio member of the commission, said must meet certain requirements in its facilities to prevent the escape of venomous or poisonous species, or mishandling of the species that could result in a dangerous situation at the university.

The suspension doesn’t prevent people from catching venomous or poisonous species such as copperhead snakes and keeping them as pets because it is not illegal to do so, it just prevents the propagation of poisonous or venomous species such as Agkistrodon contortrix mokasen. Arkansas law allows for the keeping of six native, non-game wildlife species, with the exception of cave-dwelling or endangered species. It is illegal in the state to possess native birds, bats, alligator snapping turtles, ornate box turtles, hellbenders, Ouachita streambed salamanders and collared lizards.