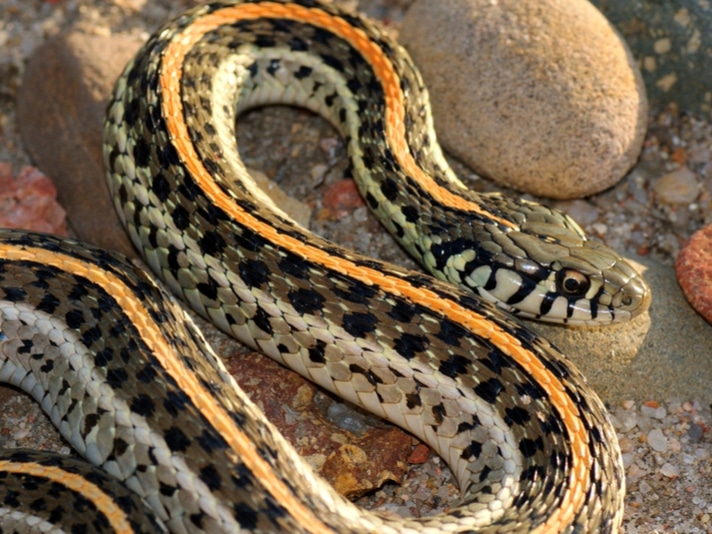 A plains garter snake  (Thamnophis radix) that is part of a breeding program at the Columbus Zoo and Aquarium has been successfully treated for melanoma by a regional pet cancer treatment facility. The snake, a female, was diagnosed with skin cancer, and MedVet Medical & Cancer Centers for Pets provided the radiation therapy free of charge. The veterinarians noted that had she not been treated, she probably would have succumbed to the cancer. 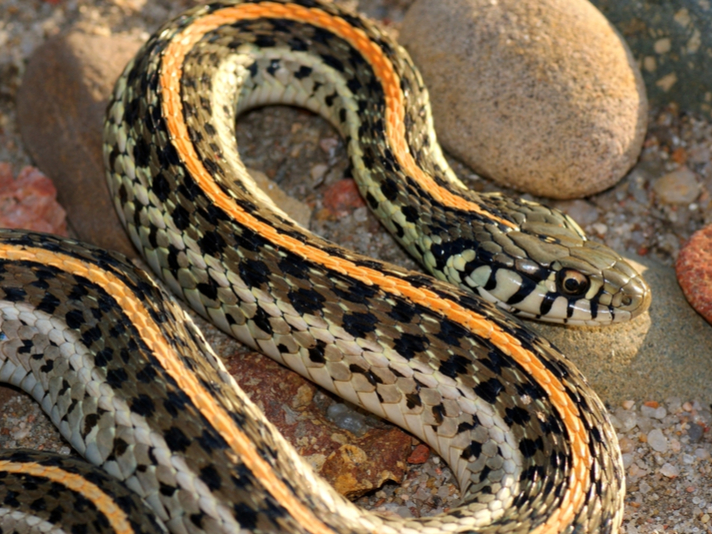 The plains garter snake treated for cancer is part of a breeding program at the Columbus Zoo.

"The snake would have died without treatment," veterinarian and Vice President of Animal Health at the Columbus Zoo, Dr. Randy Junge said in a statement released by the zoo. "I'm proud of the length we are able to go for some of these smaller creatures that might not get the attention that an elephant or tiger would, but are no less important."

The snake has given birth to more than 100 snakes since she was brought into the program, and after her treatment, she successful gave birth to 12 snakes. She is just one of six breeders in the program at the zoo, and one of three females.
The biggest challenge the veterinarians had at the cancer treatment facility was how to immobilize the snake during the therapy session. They achieved this by placing the snake in a tube instead of using sedatives.

The snake came out fine and the breeding program, which has so far released 300 plains garter snakes in Ohio’s Killdeer Plains Wildlife Area, continues on with three pairs of breeders.

Plains garter snakes are endangered in the state of Ohio due to habitat loss. They feed on insects, worms, snails, slugs, amphibians, fish and small rodents.